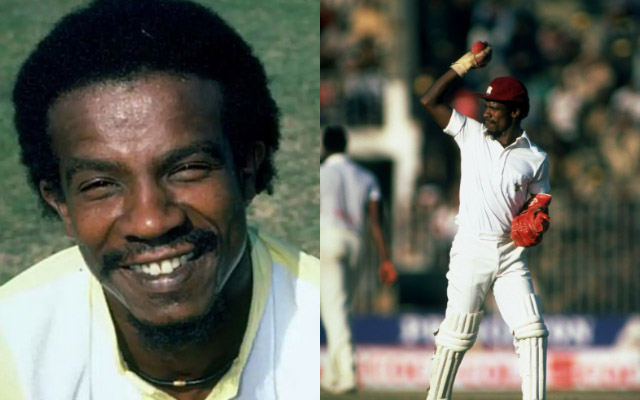 Former Barbados and West Indies wicketkeeper/batsman David Murray has died. He was 72.

Murray made his First Class debut for Barbados in 1971 and later his Test debut for the West Indies against Australia at Georgetown, Guyana in 1978.

Considered one of the best-ever glovesmen for the regional side, he played 19 Test matches scoring three half-centuries with a highest score of 84.

Murray also played a 114 First Class matches scoring 4,503 runs, with his highest score of 206 not out, at an average of 30.84 with seven centuries and 19 half-centuries.

The 72-year-old suffered a hand injury on a tour of Australia in 1982 and was replaced by his backup Jeffrey Dujon, who eventually took over as West Indies first choice keeper.

The following year, Murray was one of 17 West Indian cricketers banned from regional cricket as a result of their participation in a rebel tour to the then apartheid South Africa.

He never played for the West Indies again and his last First Class match was in 1982.

In later years, Murray had issues with substance abuse, which he spoke about publicly, but would still make himself available to assist young aspiring wicketkeepers in Barbados.