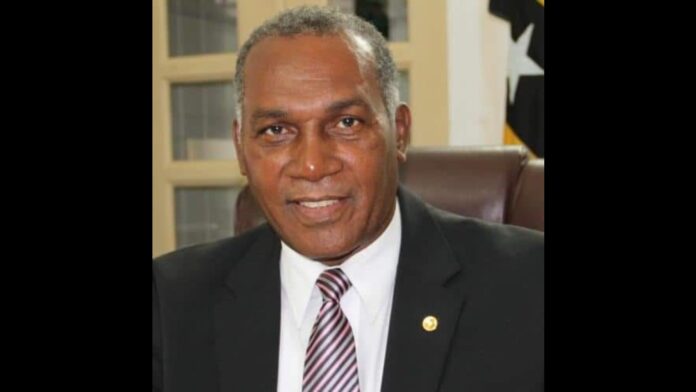 LOOP: St. Kitts and Nevis is in mourning today as news broke that Ambassador Vance Amory passed away.

His cause of death was not revealed.

He was also an accomplished cricketer serving on the Leeward and combined Leeward and Windward Islands squads during the 1960s, 70s and 80s.

“I am very saddened by the passing of Ambassador Vance Amory, my reliable friend, mentor and advisor, illustrious founding  member of #TeamUnity. My condolences are with his loving wife Vernita, his daughters, the rest of his family and wide circle of friends and well wishers. The people of #stkittsandnevis have lost our Elder Statesman. May his soul find eternal peace,”  Harris said in a Facebook post.

Deputy Prime Minister, Shawn Richards, said Amory will be remembered for his hard work and dedication to advance the Nevisian people.

“Vance Amory was a committed citizen and leader, whose legacy of achievements should inspire future and present generations. At this moment of sorrow our prayers and thoughts must be with the wife and family of our late colleague and former Premier of Nevis,” Richards stated.

Education and Sport Minister Jonel Powell commented: “I am at a loss for words…RIP my brother.”

Funeral details and tributary arrangements will be revealed in the coming days.