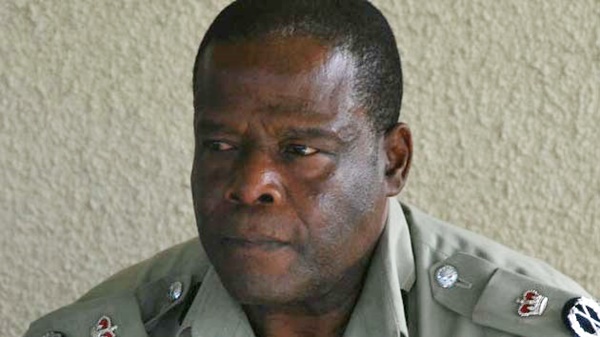 The two former senior members of the Royal Police Force of Antigua and Barbuda (RPFAB), believe that there is sufficient evidence and that it could finally bring closure to the case.

The IHI debt settlement investigation dates back to the 1990s and surrounds allegations that millions of dollars were funneled into the pockets of a number of individuals masked as loan repayment for the desalination plant constructed in Antigua with the loan from IHI.

A key official who was a part of the investigating team, has also confirmed that he received directives in 2014 to immediately halt investigation into the case which attracted much media attention, both locally and internationally