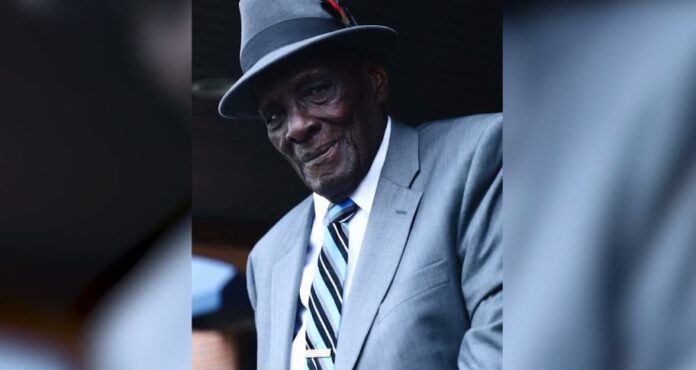 Former parliamentarian Sir Eric Burton has died. He passed away at a hospital in New York on Friday after a long period of illness.

He was the only elected member of the opposition during that period.

In 2012 Sir Eric was conferred the honour of Knight Commander of the Most Distinguished Order of the Nation for his service in politics, agriculture and the fishing industry. 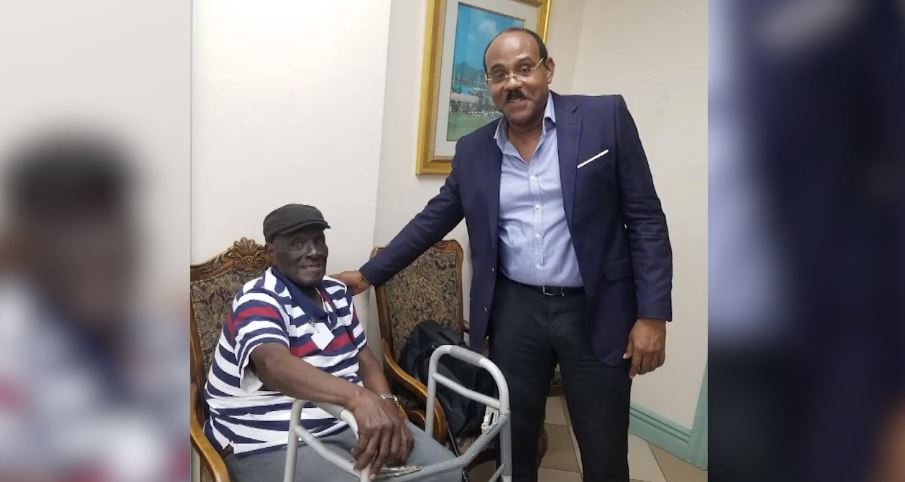