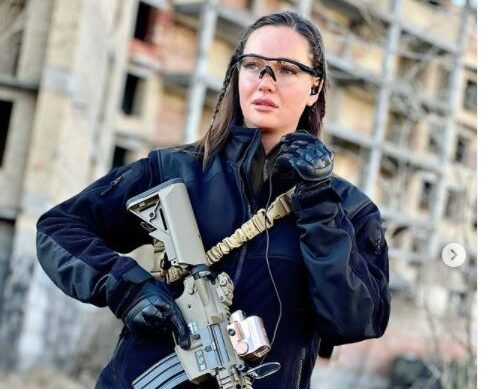 A beauty queen and former Miss Grand Ukraine has apparently traded in her high heels for combat boots, joining the Ukrainian military in its push against the Russian invasion.

Anastasia Lenna, Ukraine’s 2015 representative in the Miss Grand International beauty contest, has answered the call to defend her home, according to her Instagram account.

“Everyone who crosses the Ukrainian border with the intent to invade will be killed!” said one post made in English on Saturday, accompanied by a photo of armed soldiers blocking a roadway. 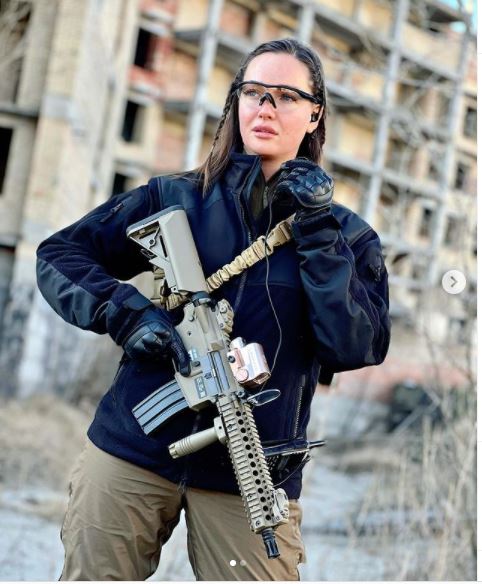 Another post joked that “Our [Ukraine’s] army is fighting in such a way that NATO should apply for entry into Ukraine.”

She also shared a photo to her 75,000 followers showing soldiers walking with Ukrainian President Volodymyr Zelensky, whom she called a “a true and strong leader.” 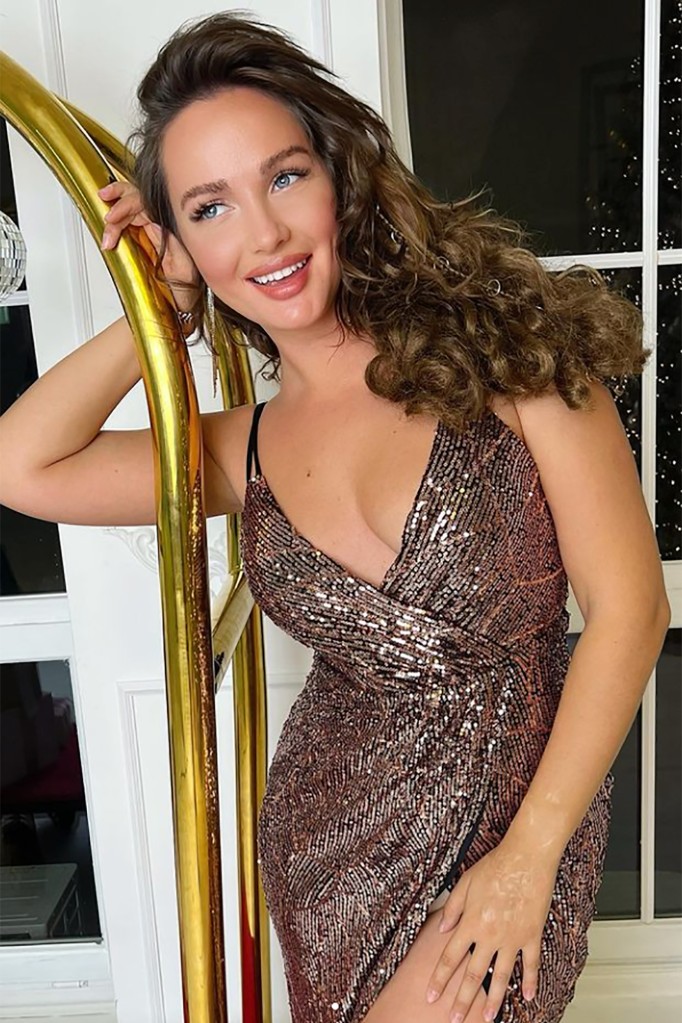 Since the launch of the invasion on Wednesday, the model has shared a string of posts on her Instagram story urging support and soliciting donations to the Ukrainian armed forces.

The marketing and management graduate from Slavistik University in Kyiv has posted several photos on her page in the past showing her wielding airsoft guns in full military garb in wooded areas for sport.

Now she appears to have swapped plastic pellets for lead bullets.

She had previously worked as a model and a public relations manager in Turkey, according to her Miss Grand International profile, a whole world away from the violence of the battlefield. She also speaks five languages and has worked as a translator. 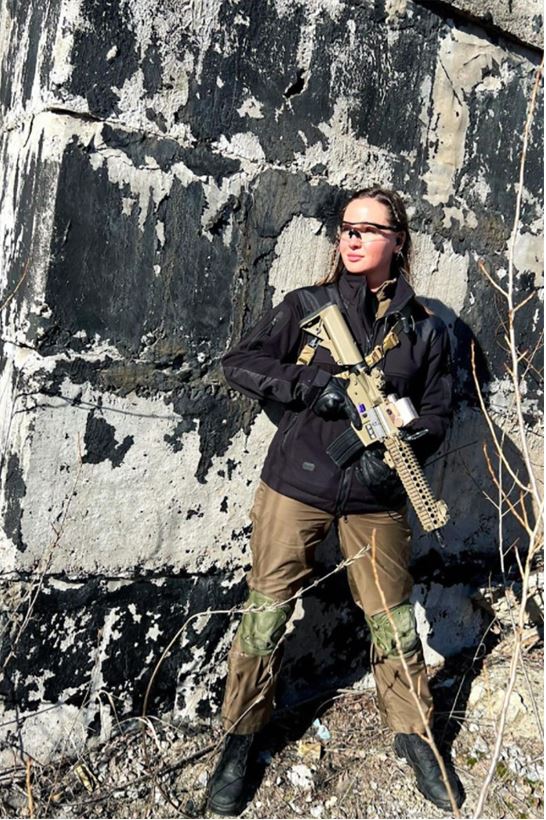 So far, Ukraine’s fierce fighting has withstood the Russian offensive, with no major cities being taken and Russian forces suffering thousands of casualties.