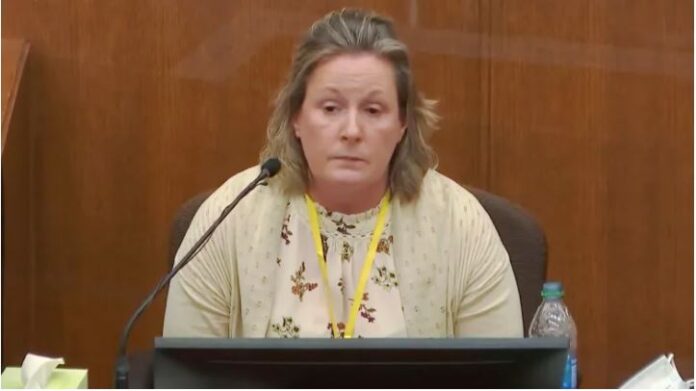 urors on Thursday convicted a former Minnesota police officer of two manslaughter charges in the killing of Daunte Wright, a Black motorist she shot during a traffic stop after she said she confused her gun for her Taser.

The mostly white jury deliberated for about four days before finding former Brooklyn Center, Minn., officer Kim Potter guilty of first-degree and second-degree manslaughter. Potter, 49, faces about seven years in prison on the most serious count under the state’s sentencing guidelines, but prosecutors said they would seek a longer term.

Potter, who testified that she “didn’t want to hurt anybody,” looked down without showing any visible reaction when the verdicts were read.

Potter, who is white, shot and killed the 20-year-old Wright during an April 11 traffic stop in suburban Minneapolis as she and other officers were trying to arrest him on an outstanding warrant for a weapons possession charge.

The shooting happened at a time of high tension in the area, with former Minneapolis police officer Derek Chauvin standing trial just miles away for the killing of George Floyd. Potter resigned two days after the shooting.