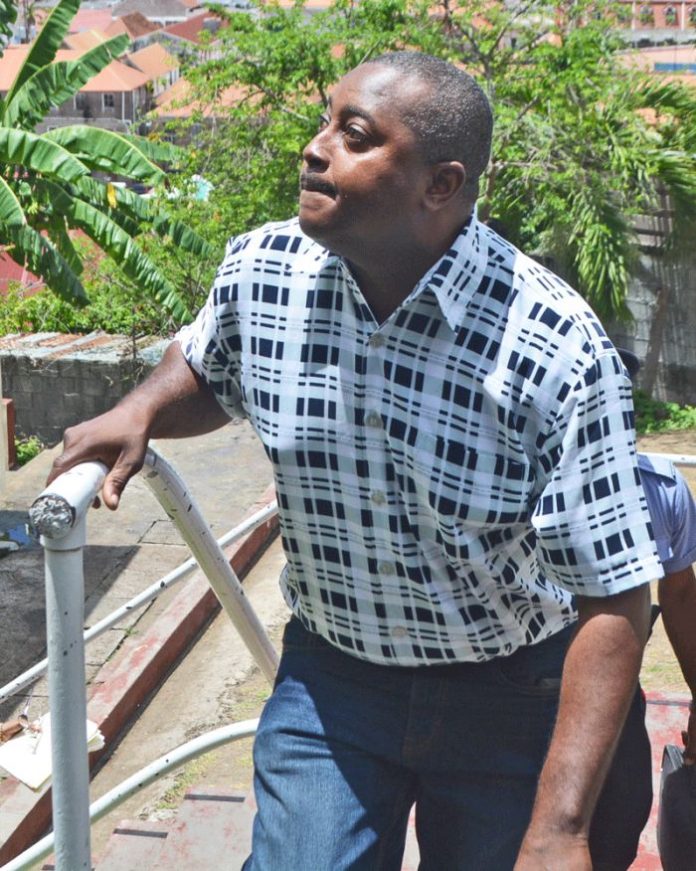 (Grenada Informer) A former employee of the cash-strapped regional airline LIAT has pleaded guilty to stealing over $76,000 from the company is expected to be sentenced this month.

He faces a maximum of 84 years behind bars.

Kyron Nichols, a resident of Tempe in St George and former ticket agent with LIAT here in Grenada, pleaded guilty last month before High Court Judge Madam Justice Paula Gilford to some 12 counts of stealing by reason of employment. He was represented in court by defence lawyer Arley Gill.

According to information reaching the Grenada Informer, Nichols was initially slapped with 33 counts of stealing, however, at the Number One High Court, the charges were condensed to 12, spanning a period of 10 months from February 2008 to November 2008.

Nichols was granted bail in the sum of $ 200,000 with two sureties, he is expected to surrender all travel documents, and report to the Central Police Station every Monday, Wednesday and Friday between the hours of 6 a.m. and 6 p.m.

With a possible seven years on each count, Nichols faces a maximum 84 years in prison although his lawyer is expected to make a strong plea for leniency given the matter is of some vintage. Nevertheless, whatever is said, the final decision remains in the hands of High Court Judge, Justice Gilford.