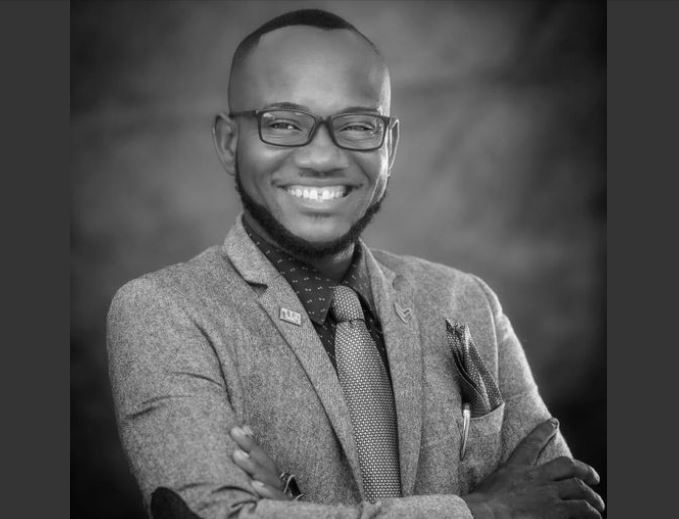 This was confirmed by Head of the Guyana Press Association Nazima Raghubir.

“[Minister of Health] Dr Anthony confirmed Mondale Smith passed away,” she shared with members of the media this morning.

Smith, who was in his 40s, was admitted to the COVID-19 Intensive Care Unit last week with severe complications.

The Guyana Press Association mourns the death of former journalist Mondale Smith whose sudden passing has shocked family, friends and his media colleagues.

Mondale started his media career at the Guyana Broadcasting Authority in the early 1990s, he produced as well as hosted radio shows at the state broadcasting agency.

Mondale would later join the Evening News and eventually became one of the faces of Prime News newscast. There, he anchored the news, covered hard news and sports for that entity.

Mondale would later work at Kaieteur News among several other places. Throughout his media career, he never backed down from a challenge or a story, he was known for his many stand-ups and for going after stories that showed the reality we lived in.

All of this spoke of Mondale’s versatility and love for journalism, he was always eager to tackle an issue or go after a story. Even as Mondale had moved on to another career, he would share stories or highlighted issues that came to him.

The GPA extends condolences to Mondale’s family and to all the lives he has touched.