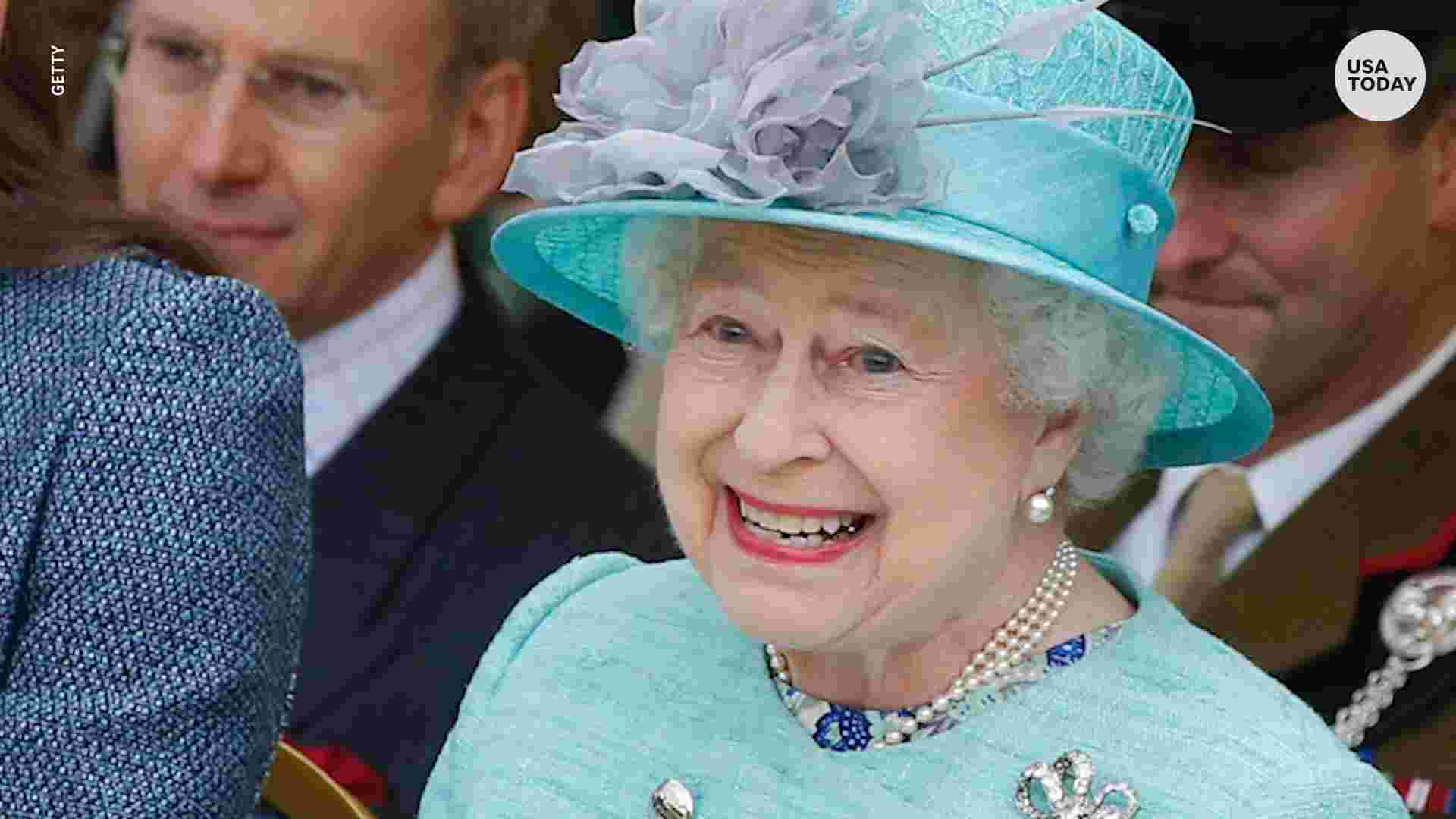 “I am not proposing any nomenclature, whether Free Association with Britain or anything else,” said Sir Howard, one of the longest serving Speaker of the Legislative Council.

In a statement, Sir Howard, a historian, said he felt moved to comment on one aspect of the “pressure-cooked” debate on the United Kingdom’s future relationship with Montserrat.

“I assert that the stage should be set for full internal self-government,’ Sir Howard said, outlining a number of reasons for his position.

The 81-year-old academic said that since the 19th century, England has been dispatching the graduates of Eton and Harrow public schools, and Oxford and Cambridge universities to govern its Caribbean colonies.

“This made us retards because it robbed us of practical experience in self-government. In 2018, the situation is different.”

Sir Howard said that in 1967, Montserrat opted to remain a crown colony when the other Leeward and Windward Islands accepted the offer of Statehood in Association with Britain.

“This is not because we were less competent that the others. It was rejected on grounds of mistrust in the use of power internally and the perceived need for British legal over lordship. Everyone did not however agree. Years of colonial pupilage had taken their toll on us.”

Sir Howard said that as a result of competent management of the island by former government leaders, Austin Bramble and especially John Osborne, “Monserrat graduated from grant-in-aid for its recurrent budget in 1982.

“It skipped class, as it were, for the British schedule for Montserrat to lose this crutch was later. This achievement should never be undervalued. The island has produced public servants of the highest calibre.”

He said that the very top, even after an off-shore bank issue, Montserrat came up with three local Financial Secretaries, and the fact that the present one is from outside, does not  mean that no local was available.

“Similarly, locals have occupied the chair of the Attorney General; and they have proved their mettle in other senior areas of the service. We have had some astute and able politicians of the Bramble era and beyond, and in recent years a whole new breed with informed backgrounds have been offering themselves.

“One only has to examine the members of the last three or four Assemblies to see what I mean. We may make mistakes, but we can govern ourselves,” Sir Howard said, recalling that England did not reach where it is in a year.

He said while he does not equate academic degrees with wisdom and understanding necessarily “our people have the educational background requisite for self-governance, and this includes those without formal credentials.

“It is not irrelevant that we have had remarkable achievements in the arts. We are not philistines; we are a culturally enriched people,” he said, adding “we have excelled in works of the creative imagination.

“And let me add that we have analysts, commentators and media and ICT experts. Montserrat has a positive profile. I would concede there are lacks and there’s the need to tweak the readying process for decolonization in the long run. I am also aware of the connection between constitutional advancement and economy.

“My assumption is that we will negotiate a new aid regime which does not beget perpetual dependency and mendicancy but advancement and self-sufficiency. This will also require progressive initiatives from the local government,” said Sir Howard, whose publication titled “Montserrat; History of a Caribbean Colony” was published in 1994.

“What I am arguing is for a programme directed at full internal self-government,” Sir Howard said, noting “not to recommend this change of constitutional status even as a bargaining point is to cling to that “corroding self- doubt” which historian G. K. Lewis said he observed in Montserratians in 1968.

“We cannot in 2018 continue to worship at the altar of what (Barbados) Prime Minister Mia Mottley recently termed “colonial subservience” world without end.”