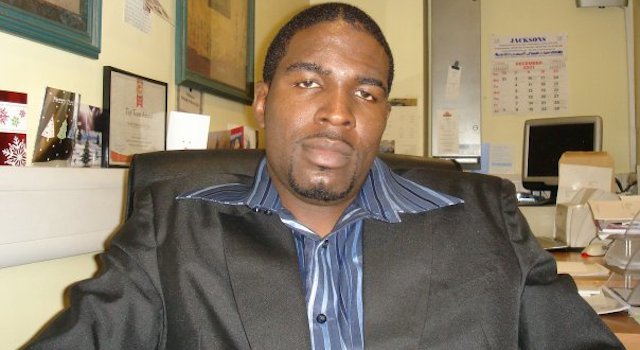 Disgraced Police Corporal, Alexis “Big Foot” Thomas must wait a while longer to challenge his conviction after his appeal hearing was pushed back this morning.

In 2015, Thomas was convicted and given a prison sentence of 23 years for attempting to rob Paradise Casino on July 22, 2014.

The hearing was adjourned so Director of Public Prosecutions, Anthony Armstrong could have sufficient time to respond to submissions filed by Thomas’ attorney, Lawrence Daniel.

The DPP told the court while Daniel originally filed four grounds of appeal in 2015 a further seven grounds were added as part of the submissions that were filed on May 2 this year.

Court of Appeal Justice, Davidson Baptiste criticized the practice describing it as quite wrong for new grounds to be added to the submissions without the leave of the court.

The hearing has been adjourned to next sitting of the Appeal Court here in November.