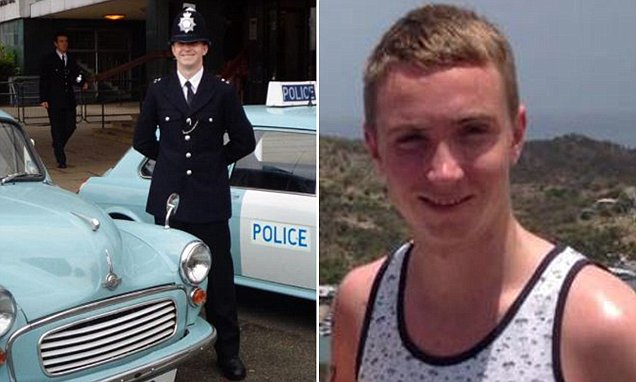 Former British cop, Lee Martin-Cramp, convicted of raping an American woman in Antigua & Barbuda will be taking the matter to the Privy Council.

While details surrounding the filing of the appeal and the prospective date for a hearing are still coming to hand, it has been reported that Martin-Cramp will now be represented by Lawrence Daniels.

The former British police officer extradited to Antigua on a rape charge was sentenced to 15 years in the High Court in July 2019.

Martin-Cramp was charged with raping a foreign student while attending a family wedding in 2015.

It is believed that Martin-Cramp drugged the student who invited him to her apartment to hang out one night.

The victim said the former officer admitted he tampered with her drink and said she blanked out after taking a few sips.

Martin-Cramp’s case was the first time a UK citizen has been extradited to Antigua & Barbuda to face criminal charges.

Martin-Cramp attempted to block the extradition claiming inhumane conditions at Her Majesty’s Prison, which is commonly called 1735 based on the year it was built.

However, in a legal first, local authorities convinced a London judge to sign off on the extraction by assuring that the accused officer will be kept in very comfortable conditions at the former US airbase.

As per the agreement, the officer will remain imprisoned at the air base with the option of returning to the UK to serve his sentence.

Despite the 2019 verdict, the disgraced UK cop did not accept the conviction and sentence he was handed and appealed the High Court ruling in the Eastern Caribbean Court of Appeal. That appeal was dismissed in April 2021.