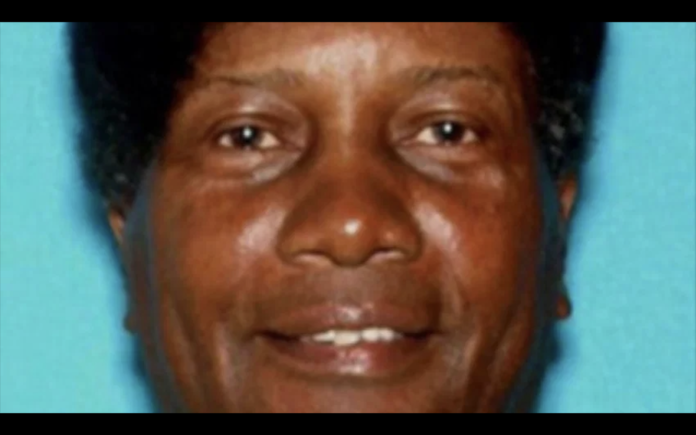 A former Olympian and longtime track coach has pleaded not guilty and been ordered held on $200,000 bail on charges that he sexually molested boys while working at a sports camp in western Massachusetts in the 1970s.

Mainwaring, a 69-year-old Los Angeles resident and United Kingdom national, molested campers from 1975 to 1979 while working as a counselor at Camp Greylock in Becket, prosecutors alleged.

Harrington believes there are “many other victims” and asked them to contact law enforcement.

A grand jury returned the indictments Jan. 27, and Mainwaring was arrested last month on a fugitive warrant as he left a Los Angeles County courthouse after a plea in a separate case from 2019. He was brought from California to Massachusetts last week. 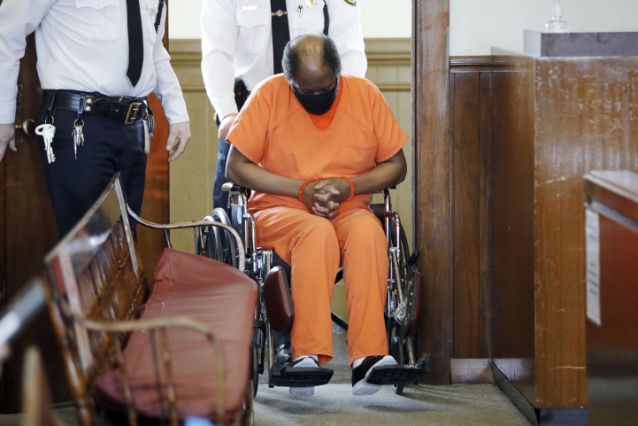 Massachusetts authorities started investigating after an ESPN report in 2019 in which more than 50 men alleged they were abused by Mainwaring, some of them at Camp Greylock.

Mainwaring leveraged his Olympic credentials as part of a grooming technique used on boys attending Camp Greylock, prosecutor Megan Tesoniero said in court according to The Berkshire Eagle.

“He would make them believe that through the sexual assault, he was making them into better athletes, stronger as far as mental capabilities, or simply their athletic abilities,” she said.

Mainwaring appeared in court in a wheelchair after recent hip surgery, said his attorney, Dean Manuel.

“These are old allegations from the 1970s,” Manuel said in court. “He’s entitled to a full and fair trial.”

Mainwaring and Manuel declined to comment after the hearing.

If he makes bail, Mainwaring was ordered to surrender his passport and have no contact with children younger than 16. He is due back in court May 27. 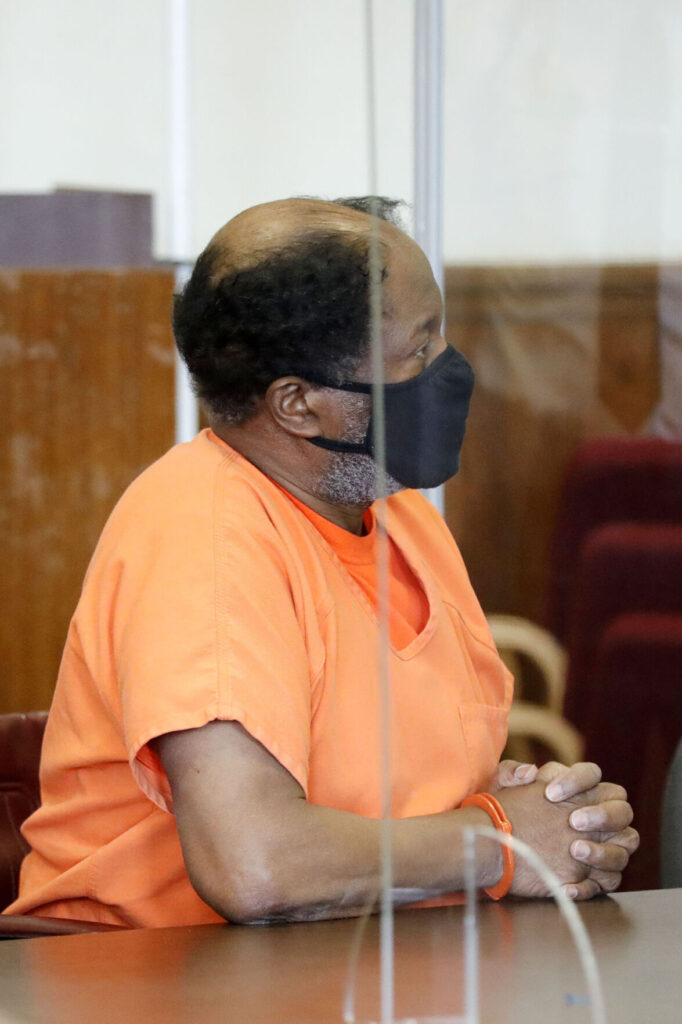 Advertise with the mоѕt vіѕіtеd nеwѕ ѕіtе іn Antigua!
We offer fully customizable and flexible digital marketing packages. Your content is delivered instantly to thousands of users in Antigua and abroad!
Contact us at antiguanew[email protected]