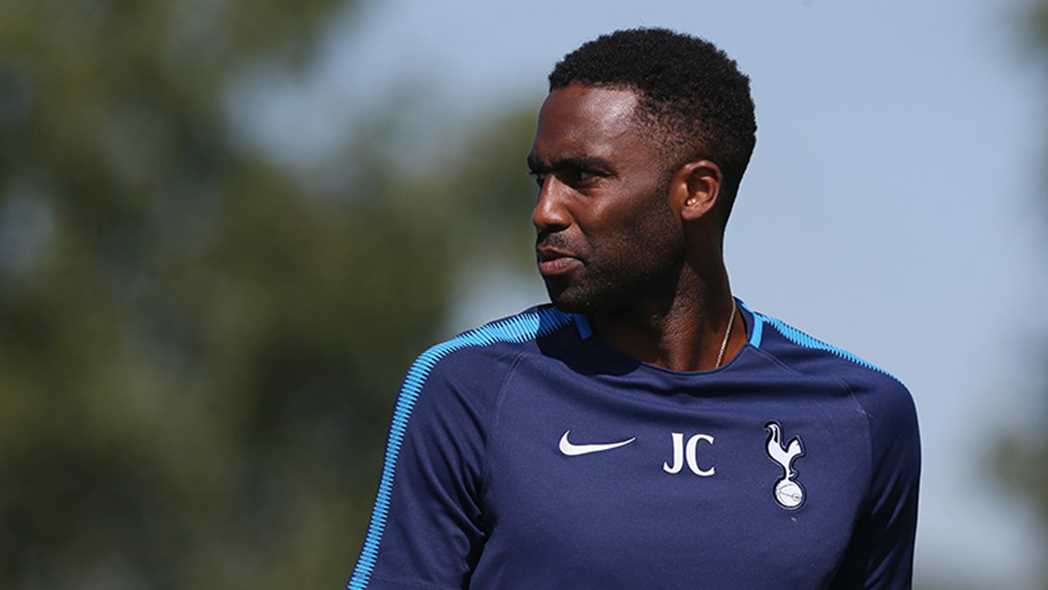 Justin Cochrane, the first “Benna Brit” to represent the Senior Men’s National Team, the Benna Boyz, has been appointed as England Mens U15 National Head Coach.

The FA in a statement said, “His nine years at Spurs saw him work with the lower age groups, right up to U23s, meaning, he boasts exceptional knowledge and understanding of youth football and the England player pathway”.

“A keen student of the game, Justin’s strong academic qualifications coupled with experience on the ground, made him a really strong candidate to build on the good work which has already taken place.  We’re delighted to welcome Justin to The FA”, Head of Development team coaching at The FA, Matt Crocker said.

On his appointment, Cochrane said, “It’s an honour and privilege to be given this opportunity to work for the national set-up –  I am proud and grateful and looking forward to being part of a team responsible for nurturing some of the countries brightest talents”.

Cochrane holds an Advanced Youth Award, is currently taking his Pro Licence and graduated with a degree in Management and Leadership from the Open University last year.

“I spent almost a decade at Tottenham and learned so much from a dedicated group of coaches and staff, I’m looking forward to continuing my development with the excellent staff at The FA.