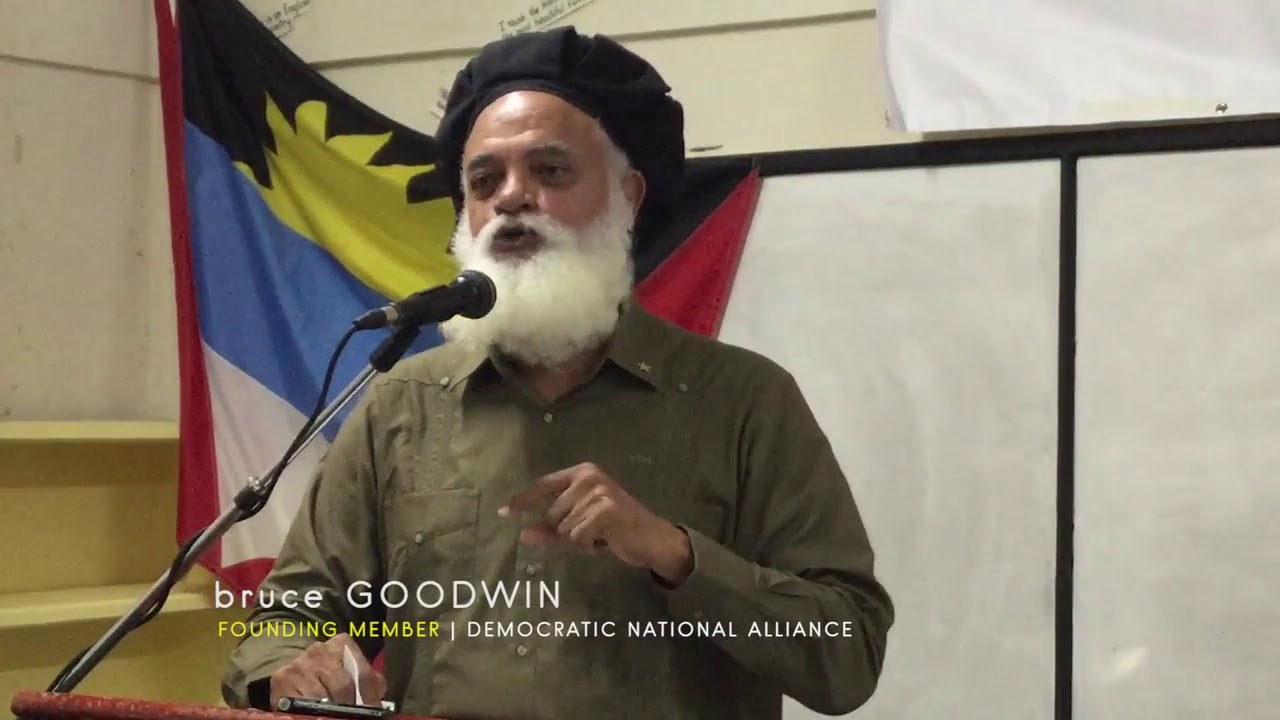 Bruce Goodwin, the former Ambassador to Cuba and former 1st Vice President of the Democratic National Alliance (DNA), says he is in the process of becoming a member of the United Progressive Party (UPP).

Goodwin is one of four high-ranking members who recently left the six-year-old DNA over issues related to the leadership of the party.

He tendered his resignation from that organization on Thursday, October 27.

Goodwin says he was never a formal member of the main opposition party, the UPP, but has been affiliated with the organization for some time – in fact, since its inception.

Goodwin, who appeared on Progressive FM’s Eye on the Issues on Tuesday, says there were reasons behind his dissociation from the DNA.

However, at this time, he says, the less said about that party – the better.

Meanwhile, several longstanding members of the UPP have contacted REAL News to say how delighted they are to welcome Goodwin back.