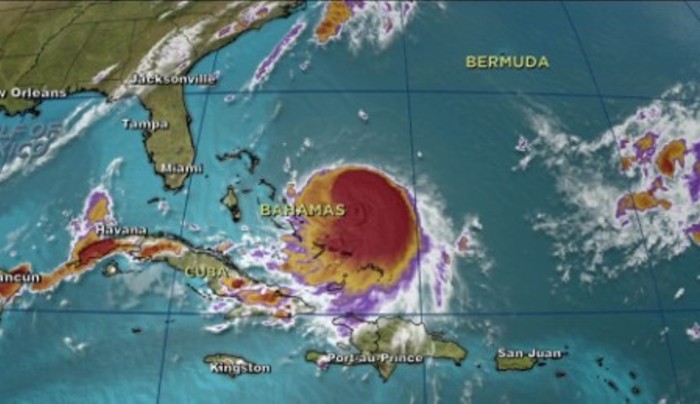 Forecasters are predicting that the Atlantic hurricane season which officially begins on June 1, will be above average with 11 to 17 big storms and up to nine hurricanes.

The National Oceanic and Atmospheric Administration’s (NOAA) Climate Prediction Center says the expected absence of El Nino, an ocean-warming trend that tends to reduce the likelihood of hurricanes, is a major reason for the expected rise in number of storms.

Other factors include above-average sea surface temperatures and weaker vertical wind shear across the tropical Atlantic Ocean and Caribbean Sea.

Forecasters are predicting a 70 percent likelihood of 11 to 17 named storms that could be tropical storms with winds of 39 miles per hour (63 kilometres per hour) or higher.

Five to nine of those storms could become hurricanes, with winds of 74 mph or higher.

Two to four hurricanes are expected to be “major,” meaning Category 3 or higher, with winds of 111 mph or more.