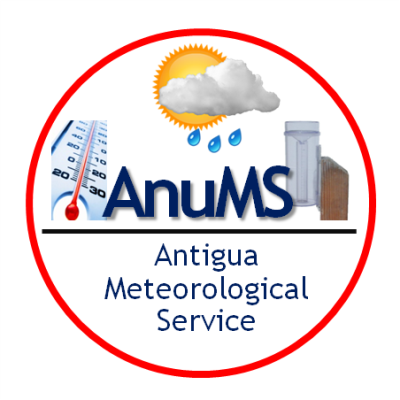 The Antigua and Barbuda Meteorological Service (ABMS) has for the first time released its own predictions for a hurricane season.

The prediction is for the most part in line with what the major international and reputable organizations have forecasted.

He said the main reasons for the above normal forecast are the warmer than usual tropical North Atlantic and the unlikely development of an El Nino.

“This season could turn our similar to last year’s and be one of the most active since 2010” according to Destin.

The *AnuMS (Antigua Met Service) anticipates that the 2017 Atlantic hurricane season will be above normal.

Further, there is a 70% confidence of 11 to 22 named storms, which includes Arlene, Bret and Cindy.

According to the inaugural forecast, most of the predicted activity is likely to occur during the peak months of the hurricane season – August-October.

Today the Colorado State University said Wednesday it is raising its forecast for the 2017 Atlantic hurricane season and is now expecting above-average activity.