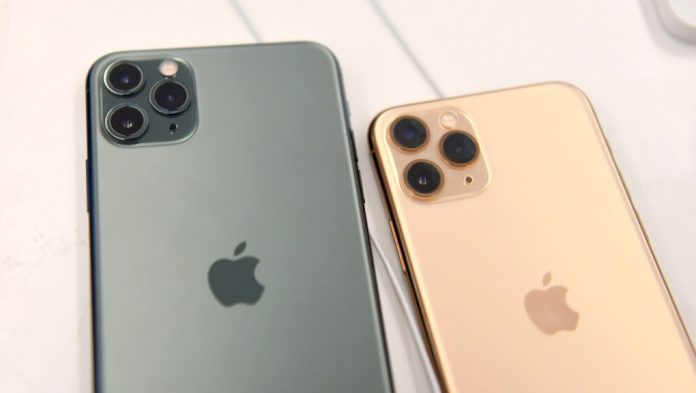 It has been confirmed that the person who damaged the entry door of the DIGICEL store on Market Street was able to make off with a quantity of display phones.

Reportedly, a security guard who was posted at the FLOW store called the St. John’s Police Station and reported that an unknown person was breaking into the DIGICEL store, at about 1 a.m., on Monday, August 8.

The security officer was alerted to the break-in when the store’s alarm was triggered.

After checking, he said, he saw a male, dark in complexion, slimly built, about six feet tall, and wearing black clothing. The man reportedly was kicking in the door facing Market Street on the western side of the building.

At this time, the guard said, he ran back inside the FLOW store and called the Police.

Reports say the perpetrator also used a concrete block in an attempt to break the glass on the aluminum door. However, he was unsuccessful in breaking it completely.

It is believed that he used an instrument to pick the door’s lock and gain access into the building, where he stole the phones before fleeing down Market Street.

The Police continue to probe this incident, as well as the break-in and theft of a quantity of phones at the neighbouring FLOW store.

Technicians tell REAL News that it will be difficult for the thief to use these phones, or to sell them locally, since the telecommunications company would have blocked access.