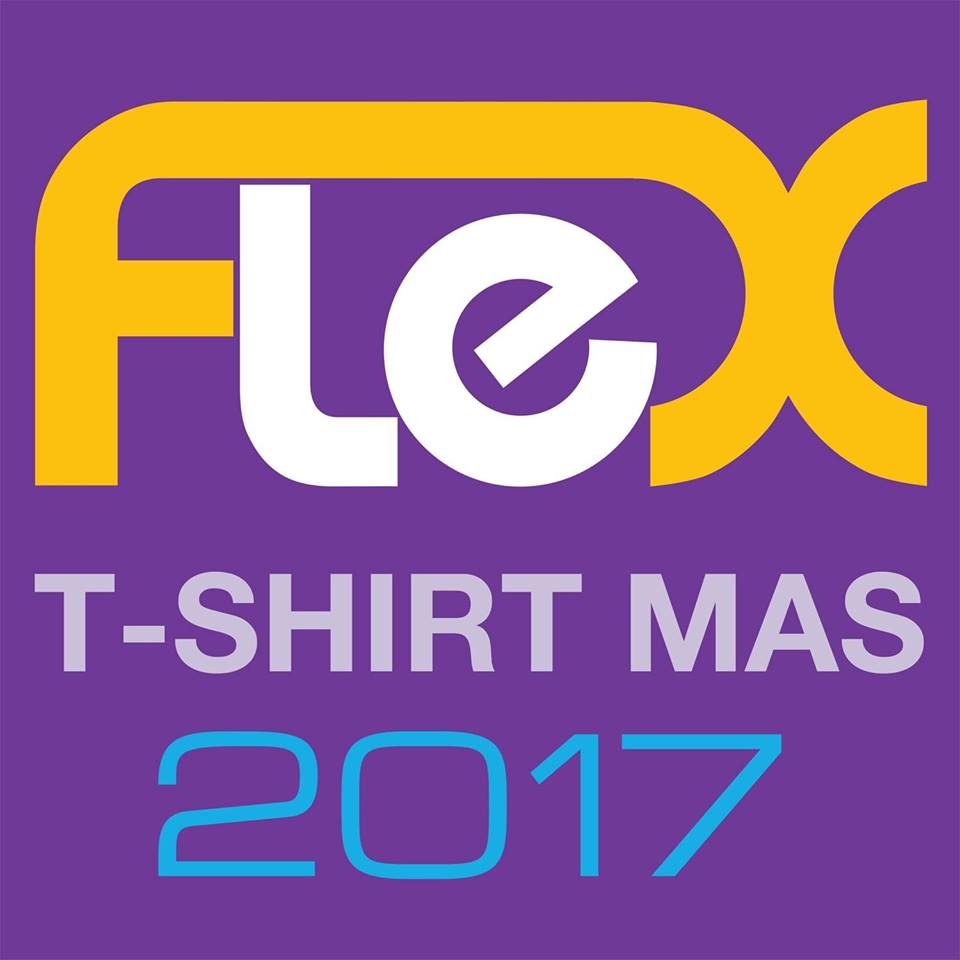 The T-shirt Mas Band known for its effective marketing has said the difficulties it experienced on Saturday appears to be an act of sabotage.

FLEX also apologized for what it called “technical difficulties” during t-shirt mas on Saturday.

Many people who registered with the band are now asking for their money back after what was advertised did not materialize.

“As a consolation, we have decided to offer FLEX Second Chance J’ouvert TOTALLY FREE to all FLEX members who played t-shirt mas with FLEX on Saturday” the group said in a statement.

“You do not have to do anything further to register for FLEX Second Chance J’ouvert. Just show up wearing your FLEX purple shirt, with your FLEX sports bottle and ID on J’ouvert morning,” it added.

Several of the people advertised to perform for FLEX including Asa Bantan never did because of an apparent problem with the sound system and other difficulties.

“You do not always have control over what happens in life. But what you can always control is our how you react. This is why we chose to express our commitment to you with more than just words” the troupe said.