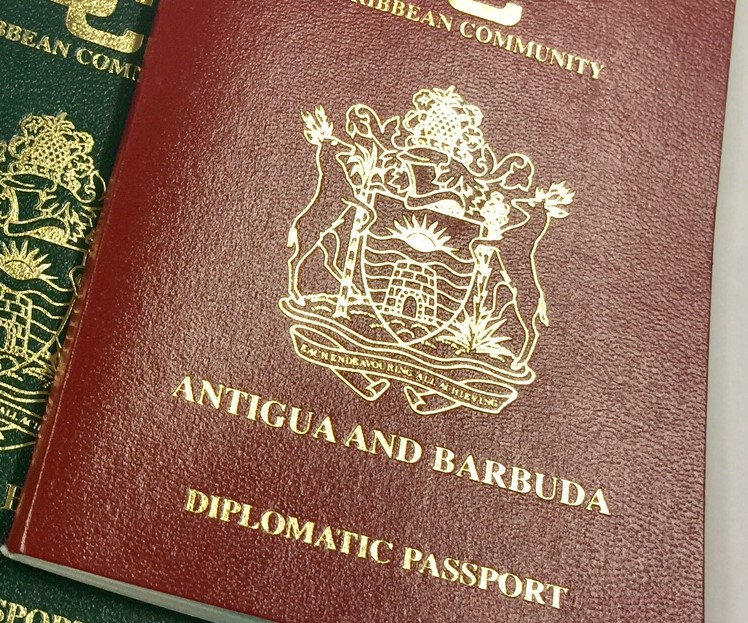 “The 161 Antiguans and Barbudans include the Governor General and his spouse, the elected members of the Lower House and their spouses, the President of the Senate and her spouse, the Speaker of the House and several members of the Upper House. The Leader of the Opposition and those appointed to serve in Missions and Embassies abroad. Those who have been knighted, and those who have served more than 20 years in the Parliament of Antigua and Barbuda. The bearers received their travel documents in keeping with the policy announced by the Cabinet five months ago in February, governing the issuance of Antigua and Barbuda diplomatic passports. That policy was made public shortly after its adoption for all the world to see. It has since been adopted by several Caribbean countries, virtually unaltered.”

“The foreign-born nationals who were issued Antigua and Barbuda diplomatic passports were appointed to serve as Honorary Consuls, Ambassadors-at-Large, Ambassadors to specific countries or international bodies. Since Antigua and Barbuda, as a small state, is unable to place Consulates and Embassies in many far-flung capitals, the practice is long-established among virtually all small states to appoint those well-connected people to states that can serve their interests. The diplomats will then be assigned to those capitals where the appointees exercise influence and can benefit the sending state. In our case, Antigua and Barbuda has realized immeasurable benefits from the diplomatic appointments of foreign-born nationals, despite their relatively small number.”

3) The list consists of diplomats appointed under the UPP government

4) The list reveals that 186 diplomatic passports have been issued within recent times.

“The Gaston Browne administration says it has been open and transparent in its appointments and has not embarrassed the state or its people in the three years of its first term. The new administration, since June 12, 2014, has been transparent and has lived by its good governance code. It has nothing to hide.”

ABS employee had a mental health break-down in the station’s parking...