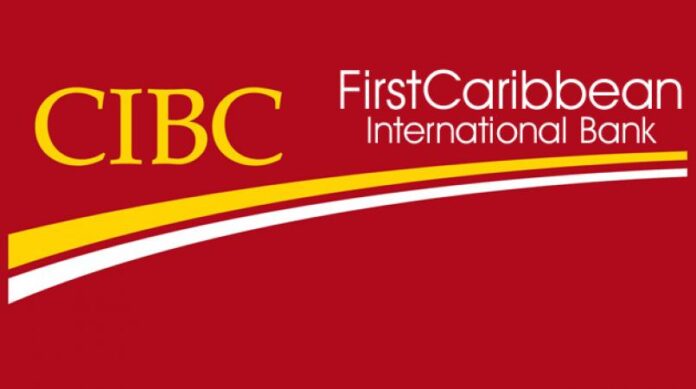 In a statement, NBD says in October 2021, a consortium of commercial banks in the Eastern Caribbean announced that it had entered into an agreement with CIBC First Caribbean to acquire its branches and banking operations in Dominica, Grenada, St Kitts, and Nevis, and St Vincent and the Grenadines.

After several rounds of discussion between the CIBC First Caribbean, NBD, and the regulator, the Eastern Caribbean Central Bank (ECCB), NBD decided to change its strategic direction and will no longer be pursuing the purchase of the Dominica branch and operations of CIBC First Caribbean.

Chairperson of the NBD board, Urania Williams, stated “The National Bank of Dominica Ltd has decided to take its operations in a different strategic direction and consequently will no longer be pursuing the purchase of the Dominica branch and operations of CIBC First Caribbean. However, NBD remains open to pursuing other mutually beneficial opportunities together with CIBC First Caribbean in the future.”

Williams thanked CIBC First Caribbean and the member banks of the Consortium for the opportunity to bid and for their “tremendous support during the process.”

She stated that NBD remains “ever conscious of, and sensitive to, its unique importance to Dominica’s banking industry and the entire economy and added that the Bank will continue to strive to respond successfully to the responsibility to which it is entrusted.”