Ms. Harley, an employee of Chase Supermarket says she left home to drop her children to school after 6:00 am and shortly after arriving at work about an hour later a neighbor called with the devastating news that her house was on fire.

The cause of the fire has not been determined, but fire fighters suspect it may have originated from the refrigerator.

Member of Parliament for St Peters, Hon. Asot Michael visited Ms. Harley shortly after the fire to sympathize and offer his support. Mr. Michael has committed to making a contribution towards replacement of the contents of the house which, unfortunately, were not insured.

He is asking the Antigua Public Utilities Authority to investigate whether there was any abnormal surge in the electricity supply in that area that could have caused the fire. 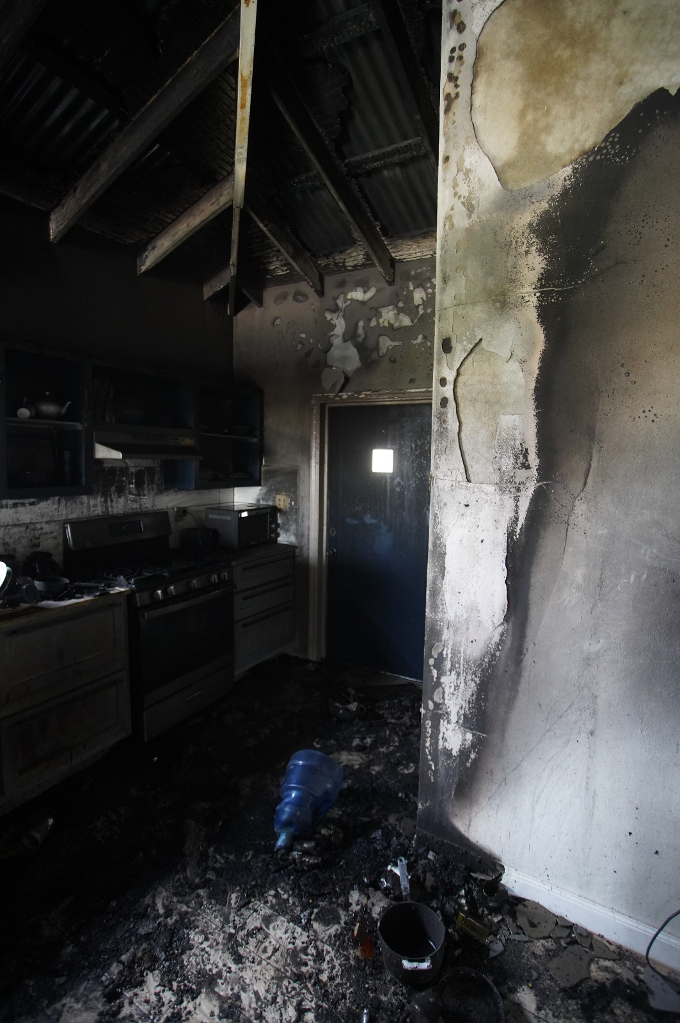