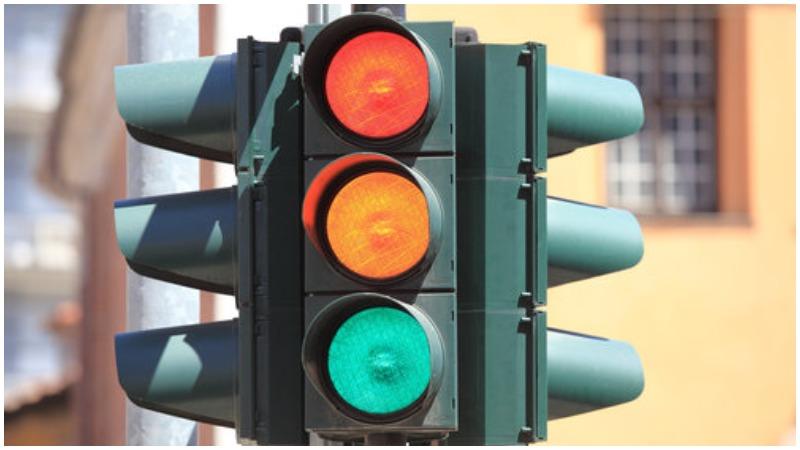 The penalty for two traffic infractions have more than doubled, moving from a fine of $200 to $500.

In a widely circulated document, the order was made by the Minister responsible for traffic enforcement, under Section 11 of the Vehicle and Road Traffic (Enforcement and Administration) Act, Cap. 461.

The order and increased penalties apply to speeding and to the failure of a driver and front-seat passenger to wear a seatbelt.

Accordingly, travelers are cautioned that they should follow the traffic laws at all times to avoid being ticketed by the Police or other agents.

Additionally, drivers are warned to observe the speed limits, including the 40 miles-per-hour maximum on the Nation’s highways.

However, some residents feel the Police are not doing enough to increase their presence on the roadways and thereby prevent infractions of the traffic laws.

Some people complain about seeing children under the age of 12 in the front passenger seat – and without a seatbelt – which is also an offence.

Meanwhile, a man notes that persons are parking wherever they want, without consideration for others, while some motorists continue to use their cell phones while driving.

Other residents have shared their opinion that a $500 fine for speeding is insignificant when compared to the possible danger to life and property as a result of such action.

Speeding is very serious, they say, and therefore should not be on the same level as failing to wear a seatbelt.

Accordingly, a man is suggesting a fine of $2,000 for persons caught speeding and an additional $500 for each 10 mph over the limit.