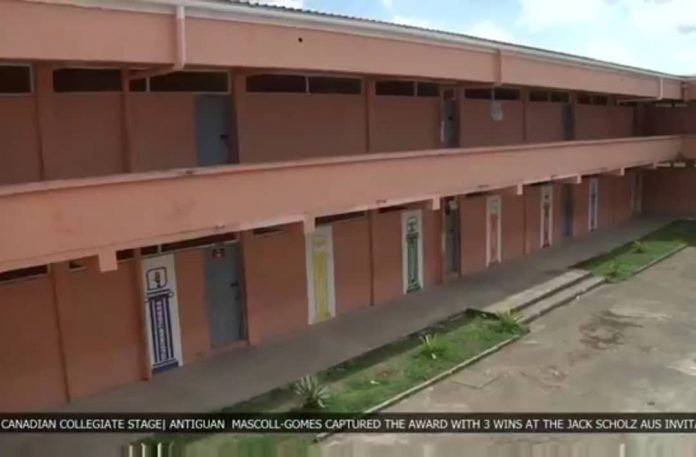 On Thursday around 10 am, a fifth form student at Ottos Comprehensive School (OCS) was stabbed with a sharp object by one of his peers.

The student, who is also a prefect, is receiving treatment at the Mount St John’s Medical Center.

On the other hand, principal of OCS Foster Roberts spoke on the matter revealing that stigma and discrimination has been the main factors affecting the aggressive behaviour of students.

“society has been very wicked and cruel and evil to the students that come to Ottos Comprehensive School because they label them as misfits; as no good.” said Roberts.

Roberts made reference to the socio-psychological phenomenon known as the self-fulfilling prophecy which speaks to an expectation or prediction made about someone that becomes true in the person’s behaviour.