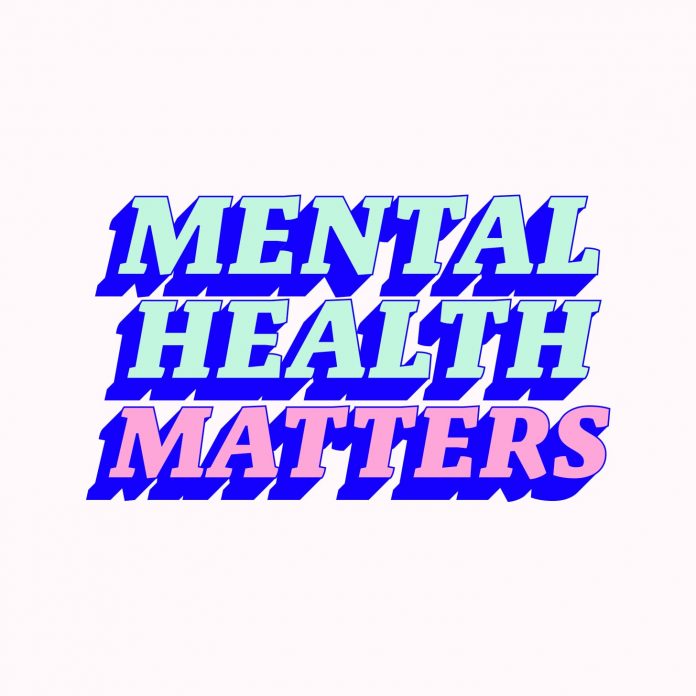 Suicide is not always planned; it can be impulsive. Mental health disorders such as Bipolar disorder, Schizophrenia and Depression can result in sudden suicide. Persons with mental illnesses and substance abuse are also more likely to commit suicide.

Information coming out of the World Health Organisation (WHO) revealed that 90% of suicide victims have mental health issues.  It was also noted that more than 48,000 persons died by suicide in 2018 in the United States.

A few years ago, someone close to me attempted suicide. When I got the news, my emotions went from a feeling of empathy to anger especially when I learnt it was over a break-up. I was quick to pass judgement.

One of the first questions posed to the one relaying the news was, “Is that individual stupid or mad?”  “How can anyone be worth such a sacrifice?”  Then came the comment, “Perhaps the person needed to be committed to crazy house since it is obvious that is where she\he belongs.”

Statements such as these may appear far- fetched to some but are rather common among those who are ignorant. Yet, in order to stamp out ignorance, education on issues such as suicide and mental health must begin in earnest.

In this so-called Christian nation where those with mental illnesses are branded as crazy and cast aside, where suicide attempts or suicide completion is frowned upon and their stories remain a topic of gossip: it is time for things to change. More education and awareness are needed as well as more assistance for those at risk and those who are hurting. We must become helpers, empathisers, and advocates for a good cause.  Always remember, “Everyone responds to kindness”.

Suicide is not a normal response to stress, it is a sign of extreme stress or distress. It is never a normal bid for attention and should not be ignored. Once a person has attempted suicide, efforts should be made to keep that person safe by reducing their access to lethal items or any harmful devices.

A personalised safety intervention plan is paramount for persons at risk along with follow-up phone calls and home visits. These actions can assist in reducing suicidal thoughts, actions, and access to firearms, pills, and poisons.

Those suffering with Schizophrenia are at a greater risk of suicide during the early stage of their disease. However, early intervention with effective management can eventually reduce the risk. Easy access to suicide intervention programmes is of utmost importance.

WHAT CAN WE DO?

It is said that an ounce of prevention is better than a pound of cure. Knowing the warning signs of suicide is critical to saving lives. There are five action steps for helping someone.

If you are feeling suicidal, speak to a professional.  If you do not have a therapist, you can call the Ministry of Health Mental Health Helpline, or you can speak with your doctor, who can refer you to any one of the therapists here on island.  We see the need for easier access to mental health services and so, a directory is being compiled for access to the public.  Reach out to someone.  If you are not the one suffering, be your brother’s keeper.