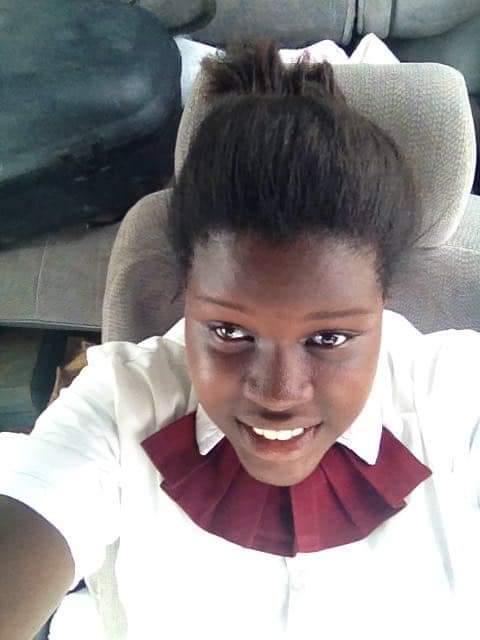 The Police and the father of Joan Walter age 17 years of Marble Hill is seeking the public’s assistance in locating her. She is a student of the Gilbert Agricultural and Rural Development (GARD) Centre.

Joan was last seen leaving home about 3pm on Sunday 25th November, 2018 with intentions of going to the beach. She is described as heavily built, dark complexion, short hair and is approximately 5ft. 3ins. in height. The Police have made several efforts to contact her by mobile phone but were unsuccessful.