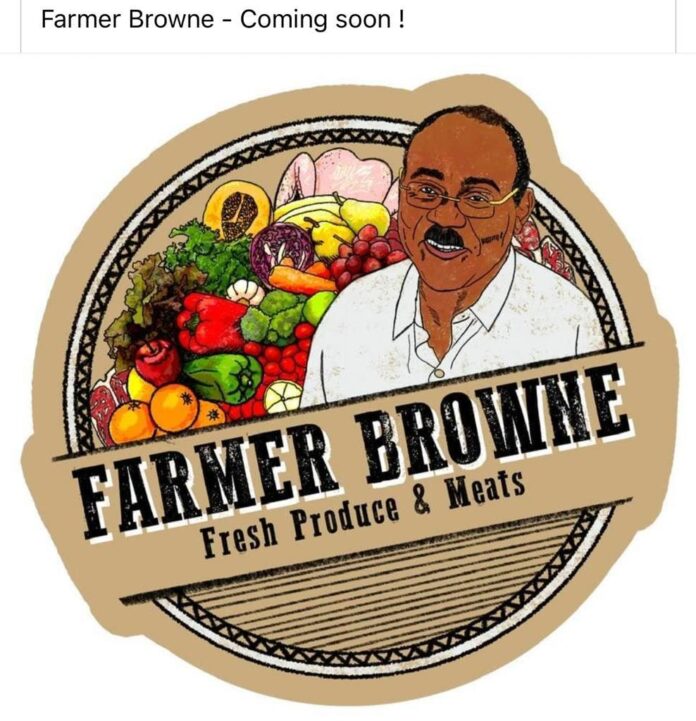 PM Browne: I have incorporated Farmer DG Browne CO Ltd, with my two adult sons as directors to avoid any conflicts. I am the sole shareholder of the company, which I have previously disclosed.

I borrowed a couple hundred thousand dollars from ECAB to invest in the farm and also invested some of my personal savings.

The primary focus will be the development of a coconut and avocado orchard to reduce the amount of imports.

As a serial entrepreneur, who has invested in many businesses prior to becoming PM, I had the option to invest in a safer and more profitable business.

However, I felt compelled to lead from the front, to contribute to our food security and food sovereignty, to reduce our food import bill and to encourage more investments in this sector.

The general crops that are produced will be shared with my constituents and with public institutions.

Whereas, as electors you have the choice to vote for me; you have no sovereignty over how I spend or invest my legitimately earned income and borrowings.

Our government has provided fertilizer, built dams, cleaned lands, and cut roads to private farms.  We recently introduced a new policy to establish wells and place solar lamps on these farms.

In addition, we have made all agricultural inputs including vehicles to be used by farmers, free of duty and taxes.

There are over 2000 individuals who were given farm lands, but most remain abandoned.

We would encourage those who are hoarding those farm lots, that they start to produce, or turn them over to other [capable] and commitment individuals, who would like to enter the farming space.

So In summary, this is a high risk investment that I have undertaken to contribute to our food security and food sovereignty.

This is the only investment I have made since becoming PM, other than building a home at Jolly Harbour.

If the primary issue was about profits, I would have invested in a different sector, possibly the profitable housing sector in which I have significant experience and profit success.

We should all commit to saving and investing to grow the economy, to create jobs, in building an [economic] power house.

The EDP was established to fund entrepreneurship in the productive sectors including agriculture, at a low interest rate of one percent.

We cannot build an economic powerhouse in idleness, envy and  criticisms.

Join me in investing in our agricultural sector that contributes less than one percent of GDP; and in reducing our over-reliance on stale,  imported goods, in support of good nutrition.

Much love and blessings.