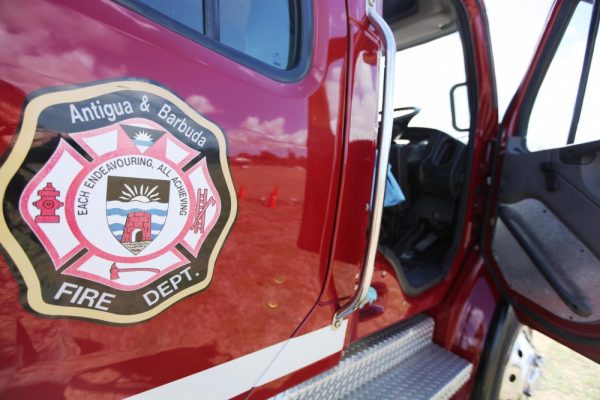 According to media reports, Sonia Thomas, her daughter and two grandsons were at home when they heard what sounded like an intruder in one of the rooms.

The family reportedly hid underneath a bed and called a neighbor for assistance.

Fire reportedly broke out in an eastern bedroom and destroyed all its contents.

Police are investigating to determine the origin of the blaze.