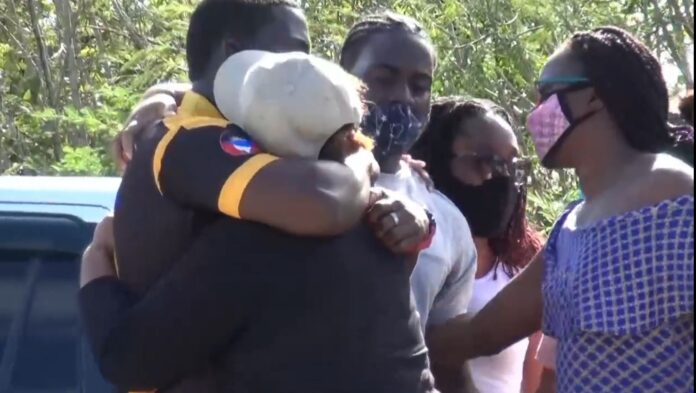 Family members said they were finding it hard to cope with the death of 25-year-old Neltah Telemaque.

The Horsford Hill woman’s lifeless body was found at Burma’s Dump around 7:17 am on Sunday.

“From what we’ve seen it’s like something personal. It’s not like where it’s a robbery or anything like that. It’s something really personal her brother Devon Telemaque told state media.

“It’s my only sister so it’s hard, it’s difficult,” he added. 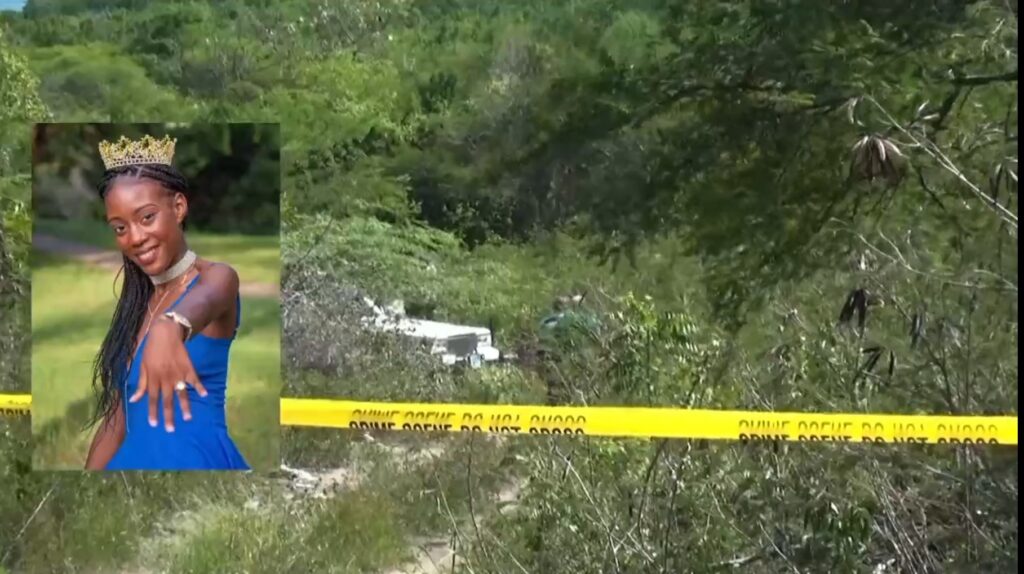 The victim’s father Glade Telemaque said he became very emotional when he saw his daughter’s injuries because “I don’t believe nobody should have their throat cut like that and in so much different places and it’s just very heart breaking and 7 for any parent to take-in right now, but I know the police will do their job.”

On Sunday, the police sent out a wanted bulletin for Kevin Samuel of All Saints as part of their investigations into Telemaque’s death.

Samuel surrendered himself to police at St. Johns Police Station around 2 pm on the same day.

Telemaque’s killing took the country’s homicides so far this year to 13.