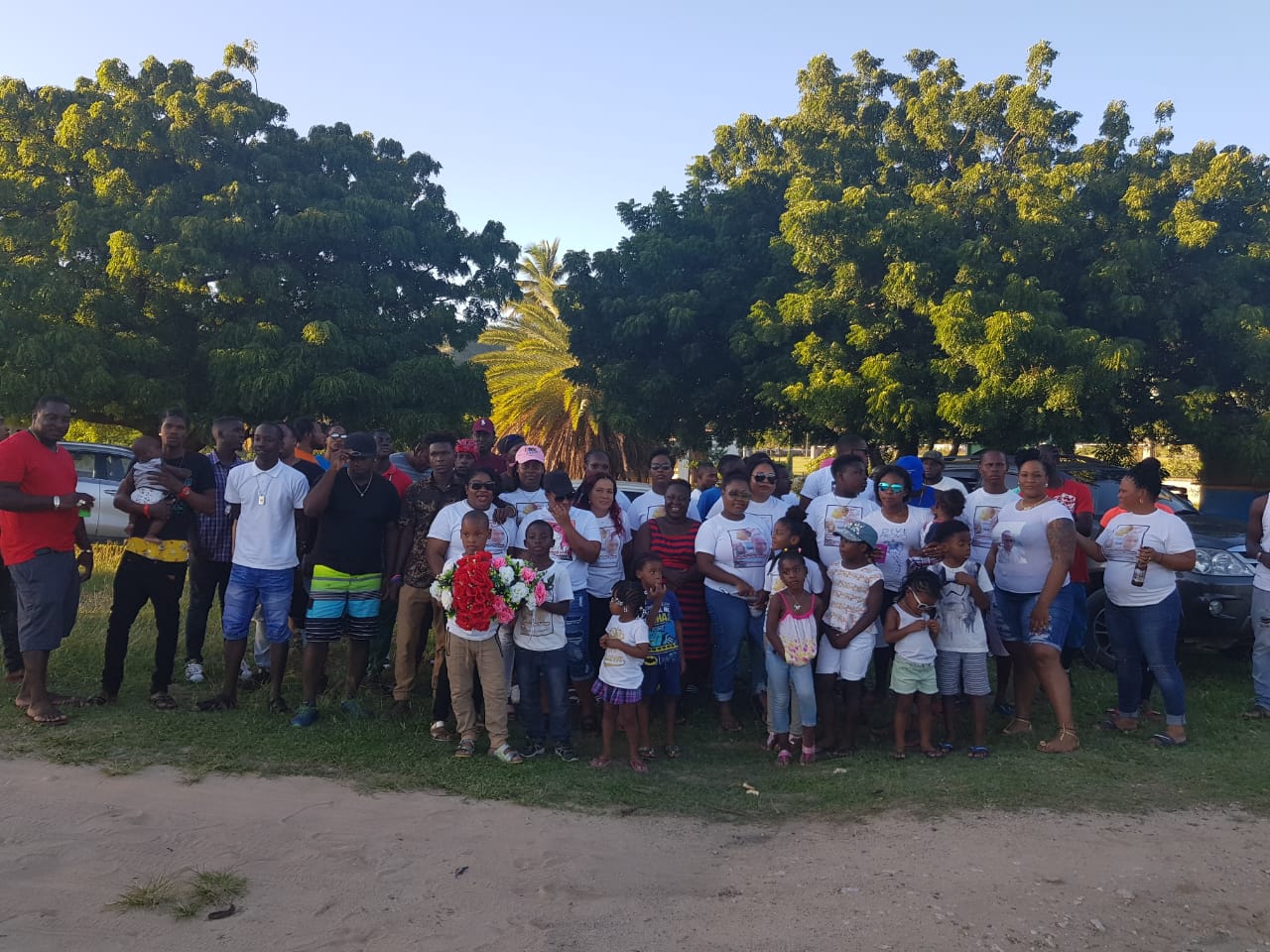 A car rally was held on Sunday for Shawn Warner, the man who died in Jolly Harbour after a suspected electrocution.

Additional tests are expected to determine the cause of death of Warner after initial tests were said to be .

Family members fear that efforts will be made to cover-up the true cause of Shawn’s death and have been holding a series of activities to keep him in the news.