A family member confirmed that Sergeant of Police Hughon David had contracted the coronavirus but said this might not have caused his death.

The 42-year-old officer died at his Yorks home on Sunday.

“I call him Sunday morning and ask him how he do. He say he just eat his breakfast, and I said everything okay, he said, yes, everything okay”, his aunt Louise Phillip recalled.

Phillip said that the father of two tested positive for the coronavirus a week before his death.

“On the 28th of February, he went up to the hospital, and I home in the night about 8:00, he call me and tell me he’s in the hospital, check positive”, she revealed. 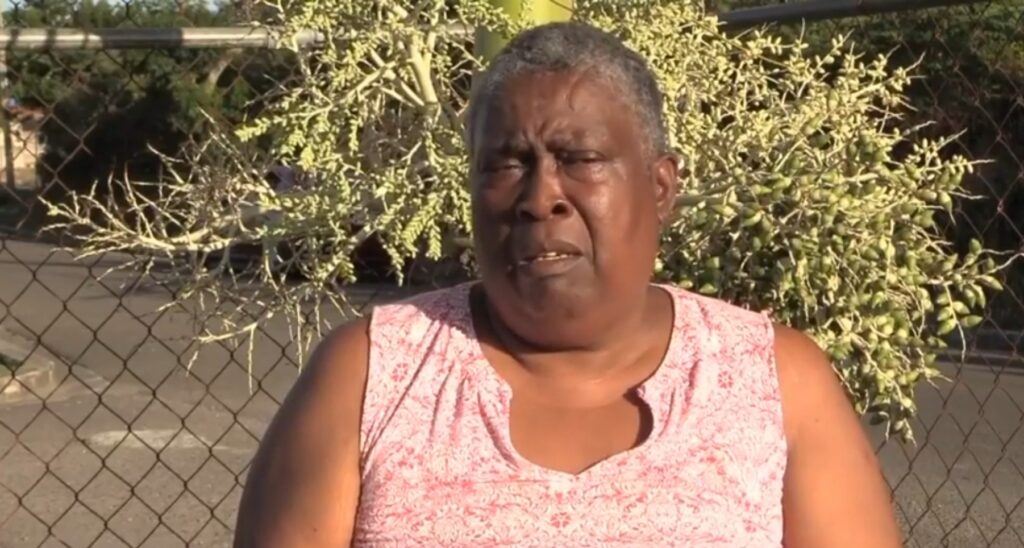 She said Phillip’s son told her, “we was trying to turn him over on his side, but we could not because he was too heavy.”

Phillip said she was shocked at her nephew’s death because “for the whole week I spoke to him, he was good. He was very good, you know.”

Sergeant David served over 24 years in the Royal Police Force of Antigua and Barbuda.

He worked in several departments and was last stationed at the Office of Minor Offences at St. Johns Police Station.