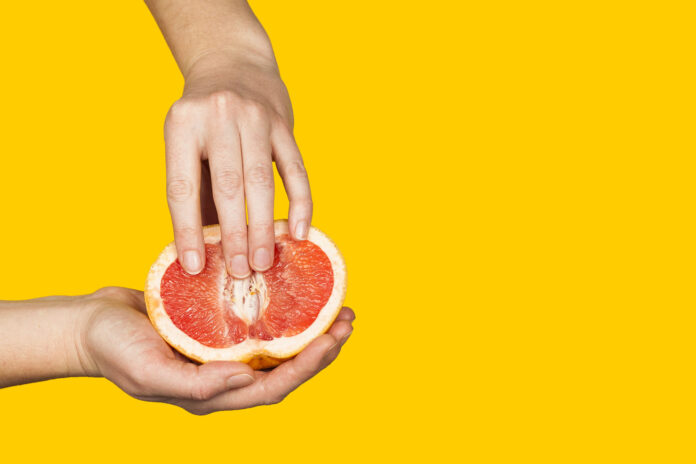 As we approach the new year, many Americans are gearing up to undertake Dry January 2022 — but one sex expert is campaigning to make the notoriously parched month much wetter.

Cooper also claims autoeroticism drives untold mental health benefits, and urges people to tune up their bodies when they feel their mood stalling out.

“It’s to focus on spending time with yourself and get to know your body,” the outspoken sexpert told Jam Press.

However, considering how pandemic-plagued 2021 was such a tough nut to crack, stressed-out citizens may not be in the mood to pound their privates every 24 hours — but Cooper says it’s important to prioritize pleasure, and she’s got the tasty tricks to whet the appetite.

“If you’re not someone who masturbates every day, start off using a combination of mindfulness and basic touch,” she advised. “Get yourself in a relaxed state and become aware of the sensations going through your body.” 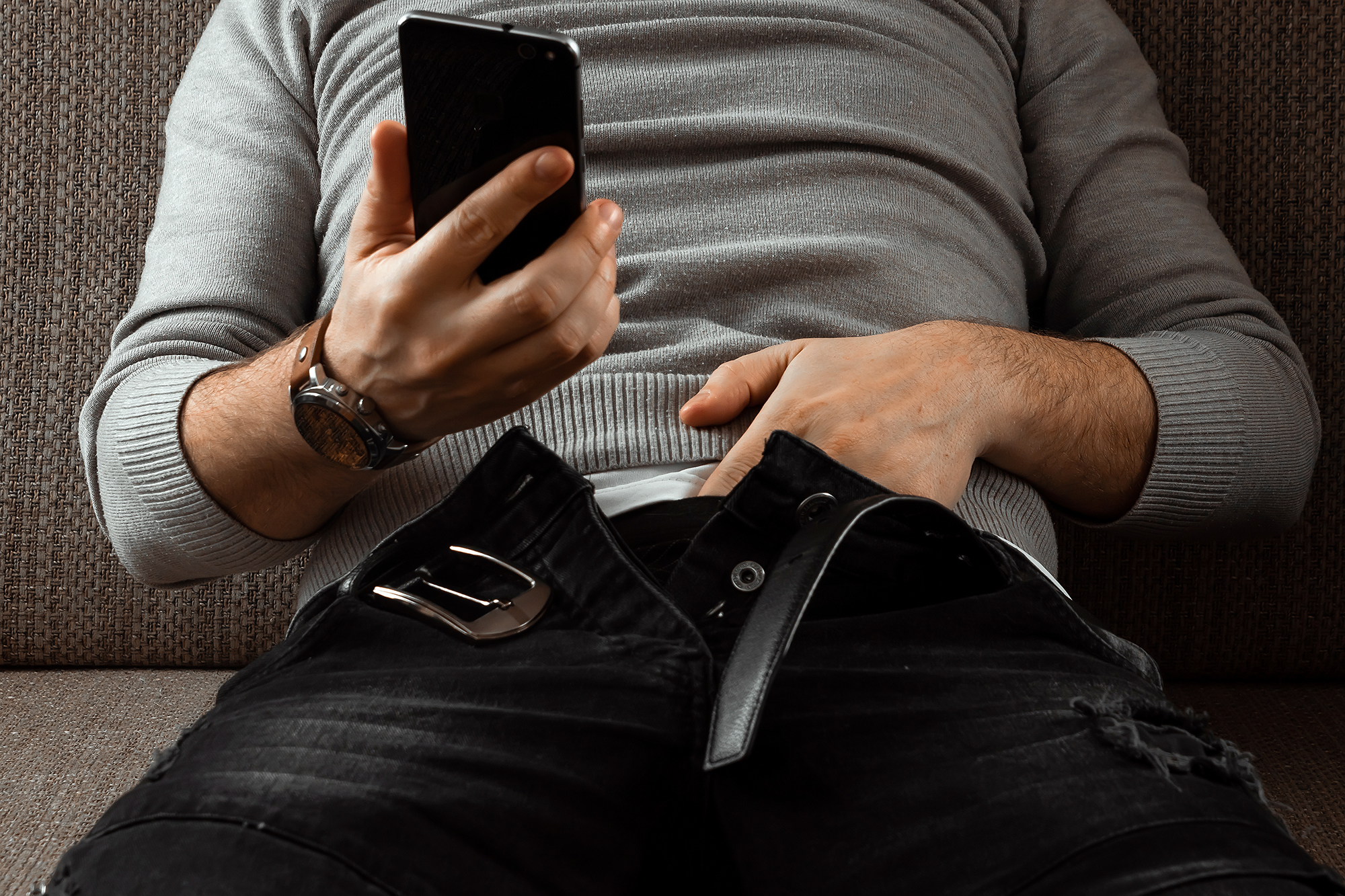 Cooper claimed that people should not put pressure on themselves to climax — and cautioned against pigeonholing the “Big O” as the only priority during a solo session.

“I know there are people who can’t orgasm due to physical reasons, and they can still later develop methods of achieving an orgasm-like sensation by either finding a new erogenous zone on their body or diving deeper into their mind,” she said.

Don’t be afraid to play Goldilocks with new toys, techniques and positions, Cooper suggested, as many women in particular take a little more time to find the right flex for their self-gratification.

Try it all, said Cooper: Some women “are more sensitive if they lay on their front with their legs straight, while others may find the squatting positions better for accessing the G spot.”

“Many people rely on using a sex toy to help bring them to orgasm and that’s absolutely fine,” the self-assured sexologist added. “There are some fantastic ones on the market for men and women.”

Those who do will see the benefits. PlusOne researchers found that 64% of women they surveyed felt less worried and anxious, while 70% of women saw feelings of depression or hopelessness fade by spicing up their self-love schedule. Additionally, of those participants, 75% felt more loving and appreciative after some self-gratification.