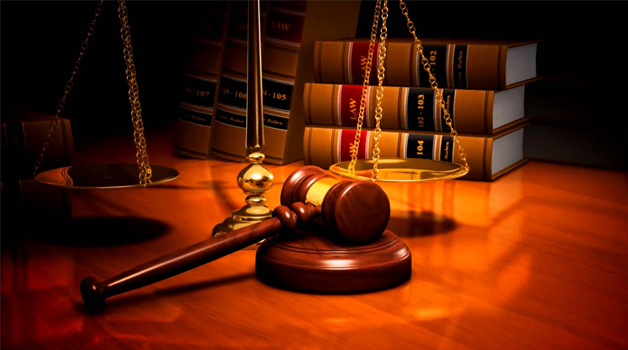 A police officer who was convicted of robbery has been released from prison after the Court of Appeal ruled in his favour.

Ex-police constable Dave “Apple Boy” Roacher appealed his conviction by a jury for the armed robbery of two women. A High Court judge had imposed a 20-year sentence for the offence.

Antigua News Room (ANR) was informed that justices of the Eastern Caribbean Supreme Court of Appeal during their sitting in Antigua last week quashed Roachers’ conviction and set aside his sentence.

The court did not make any order for a re-trial, ANR was told.

Roacher, who had always denied committing the crimes, had been in prison since his conviction in May 2015. It was alleged that on January 18, 2012, Roacher went to a house on Whenner Road where he held two women at gunpoint and robbed them.

During the trial, one of the victims told the court that a masked man entered the house and made demands for money. The alleged robber had a firearm and knife in his possession. The woman reportedly told the gun-toting bandit that she did not have any money. He reportedly went to a bedroom and took a diamond ring and gold chain from a dressing table before leaving.

A report was later made to the police, and the victims told police they knew who had committed the illegal act. They identified the alleged robber as the former police officer whose eyes and mouth were reportedly visible through the mask.

The incident reportedly occurred after 5 in the morning.

Roacher was dismissed from the force in line with the rules governing the body.