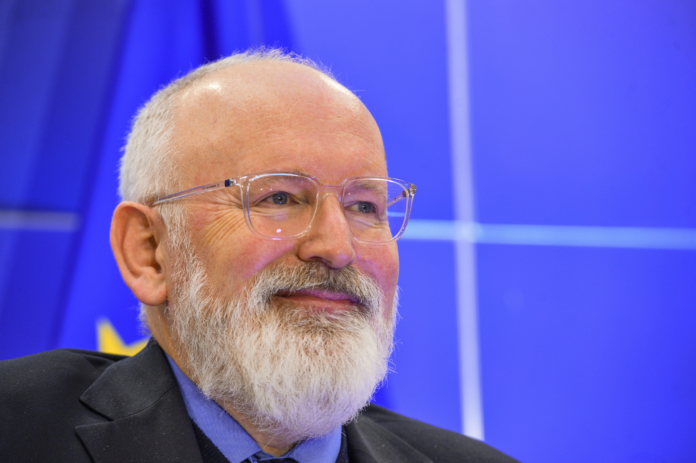 In the run up to COP26 Climate Change meeting in Glasgow, European Commission, Executive Vice-President Frans Timmermans is travelling to Antigua and Barbuda, from 19-22 September, for talks with Prime Minister Hon. Gaston Browne, who currently chairs the Alliance of Small Island States (AOSIS).

The EU and AOSIS are long-standing partners in international climate negotiations, and are committed to driving an ambitious outcome at COP26. Executive Vice-President Timmermans will notably meet with Prime Minister Hon Gaston Browne, and Hon. Paul Chet Greene, Minister of Foreign Affairs, International Trade and Immigration of Antigua and Barbuda.

He will also visit an EU-financed project on Barbuda which involves the reconstruction of over 100 homes destroyed by Hurricane Irma in 2017.

European Commission President Ursula von der Leyen announced on 15 September that an additional EUR 4 billion will be allocated to climate finance until 2027, while calling on other global donors to help close the climate finance gap ahead of COP26.

The Alliance of Small Island States consists of many countries most affected by climate change and that can do the least to stop it.

More frequent and ever stronger tropical storms and hurricanes as well as the rising sea level are an immediate threat to the populations of these countries.

The EU supports them and cooperates closely on both climate mitigation and adaptation.