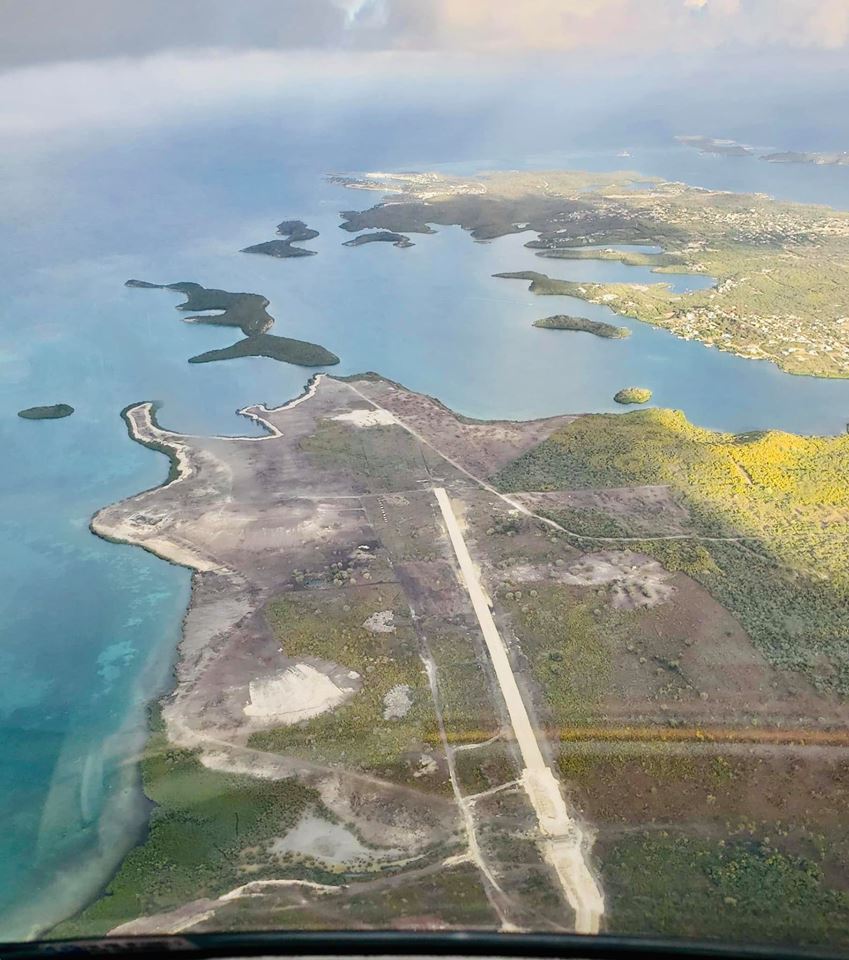 The Environmental Awareness Group (EAG) has been consistently raising the issue of the development taking place in the North East Marine Management Area (NEMMA) for a number of years.

This is not because the EAG is against development, but rather because we value development that incorporates environmental best practices.

During these years our main concerns have been:
– The lack of adequate information on the proposed development;
– The lack of open and transparent communication on the Environmental Impact Assessment process and the anticipated impacts of the development upon communities and the environment; and
– The disregard of nationally enshrined environmental best practices, laws and policies.
As we have done in the past, we continually recognise the need for greater conversation, and have actively engaged in conversations with Minister Dean Jonas (Minister responsible for Fisheries) and Minister Molwyn Joseph (Minister responsible for the Environment), and we also intend to engage in discussion with Minister Maria Browne (Minister responsible for the Development Control Authority).

We will also continue to engage in critical conversations with the Fisheries Division, the Department of Environment, and the Development Control Authority (DCA). We have reached out to the developer, Mr Yida Zhang, and his team has agreed to a joint meeting on the future of the development.

We understand that meeting at this level is not the only action that must be taken. We are therefore coordinating engagement activities within the affected communities of Parham, Seatons, Glanvilles and Willikies, and hope to have conversations with any persons affected by the development.

Concurrently we are working on media that should make the environmental issues clear and easily understood. Much conversation has been focused on “mangrove plants”, but the conversation cannot be there solely.

There needs to be discussion about how wastewater will be managed, and the impact that will have on sea life that keep our oceans clean, for example. Comprehensive analysis must be done and must be sought on each aspect of this development. Without a comprehensive and holistic approach Antigua and Barbuda may suffer the loss of natural services that will cost us significant amounts of money in the future.

There are those that will seek to align the EAG with political concerns. We unequivocally state that we are not in any way aligned with any political party, and have no political leanings. Rather, we are citizens of this great nation who are concerned about the holistic development of our country and hope to see that development accrues to benefits for ALL stakeholders.