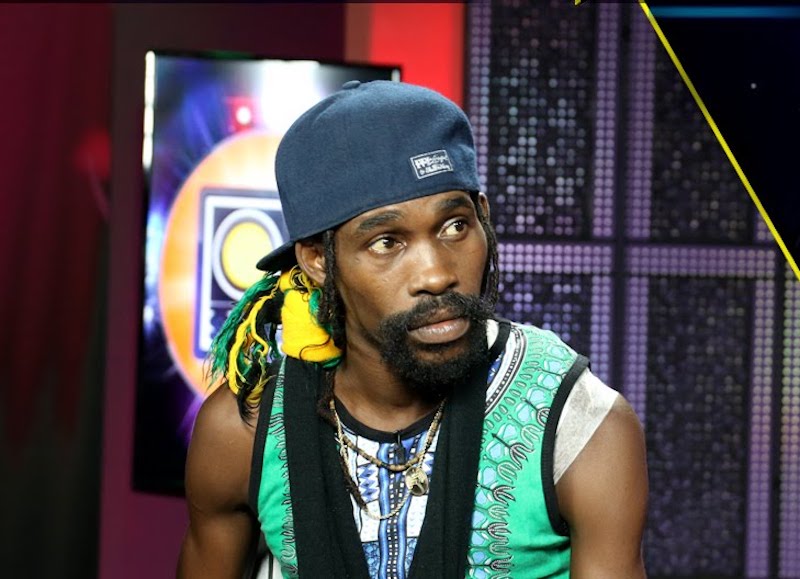 Entertainer Damian Rhoden, more popularly known as ‘Munga Honourable’, has been charged with murder by the police.

Reports are that Munga was taken into custody by the Hunts Bay Police earlier today and charged a short while ago.

He was charged with murder for the fatal shooting of Cleveland Smith at Ackee Walk, St Andrew two weeks ago.

Smith was killed at a dance in the community.

Munga Honourable was taken into custody after turning himself in Monday evening for questioning in relation to the same incident.

He reportedly denied any involvement with the killing and was released Thursday evening.

Munga is expected to appear in court sometime next week.