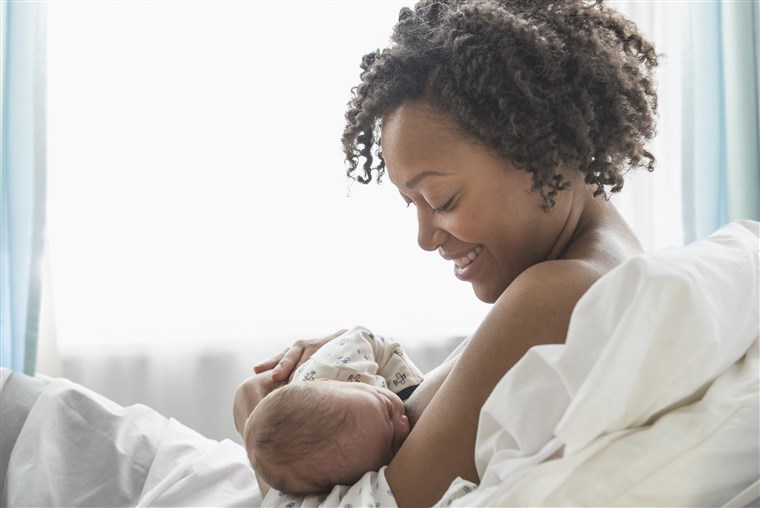 Health partners today called on employers here to provide a secure space to allow mothers returning to work after maternity leave, to breastfeed or extract milk during working hours.

They are also being asked to make their establishments more breastfeeding friendly and flexible by allotting extra minutes to nursing mothers.

The requests were made by members of the National Breastfeeding Committee who recently met with representatives of several business establishments.

The meeting was a collaborative effort between the Ministry of Health, Wellness and the Environment and the Rotary Club of Antigua Sundown.

Chairing the event was Dr. Janelle Williams, Communication Marketing Manager at MBS, member of the National Breastfeeding Committee and an advocate for breastfeeding in the workplace.

Breastfeeding in the workplace may appear inappropriate and unprofessional to some but since women make up forty percent of the workforce globally and fifty percent in countries such as Barbados and the Bahamas, supporting their decision to breastfeed in workplaces can be beneficial to employers and employees as it can translate into less sick days for the mothers, said Williams.

The health benefits of breastfeeding to mothers and infants were also mentioned by Dr. Williams.

Research has shown that breastfeeding is the best food for infants as it reduces their risk of infectious diseases, and this means fewer hospital stays and fewer prescriptions to be filled while at the same time reducing certain cancers in women, namely ovarian and breast, added the MBS Marketing Manager.

This nonconformity increases the risk of childhood diseases such as asthma, ear and respiratory infections, sudden infant death syndrome (SIDS), diabetes and diarrhea.  A mounting body of evidence suggests that breastfeeding may also play a role in preventing non-communicable disease risks later in life including protection against overweight and obesity in childhood. 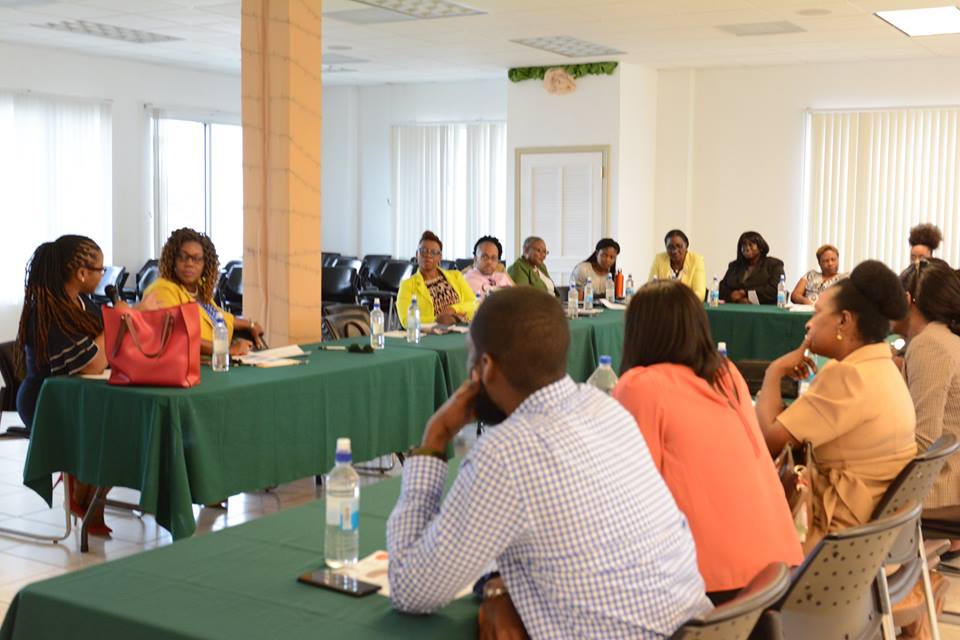 Some mothers stop breastfeeding ahead of returning to work or shortly thereafter while others do not even attempt to breastfeed for fear of not being able to continue upon returning to work. Although some local employers facilitate breastfeeding mothers there are no national standards. Notwithstanding, employer support is crucial if Antigua and Barbuda is to increase its breastfeeding rate and raise a nation of healthy infants who are sick less often and mothers who are out from work due to sick babies.

The National Breastfeeding Committee comprises key professionals mainly from within the health sector to include nurses, nutritionist, and doctors whose aim is to promote and encourage mothers to breastfeed for at least the first six months of their baby’s lives.