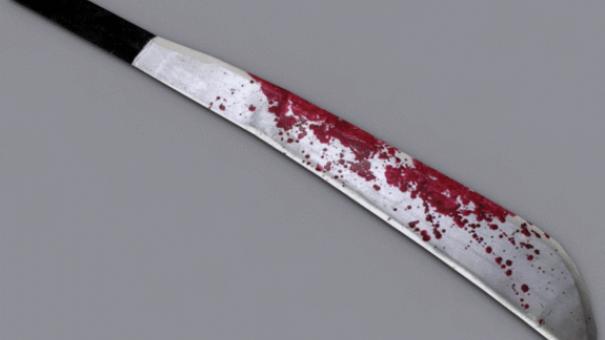 A Herberts man was violently attacked with a cutlass in the community last night.

The man in his 60’s is being treated in hospital for serious wounds about the body.

According to reports, the attack was reportedly carried out by a man believed to be of unsound mind.

The elderly man was reportedly having a roadside conversation with a friend when the attacker launched the assault on him.