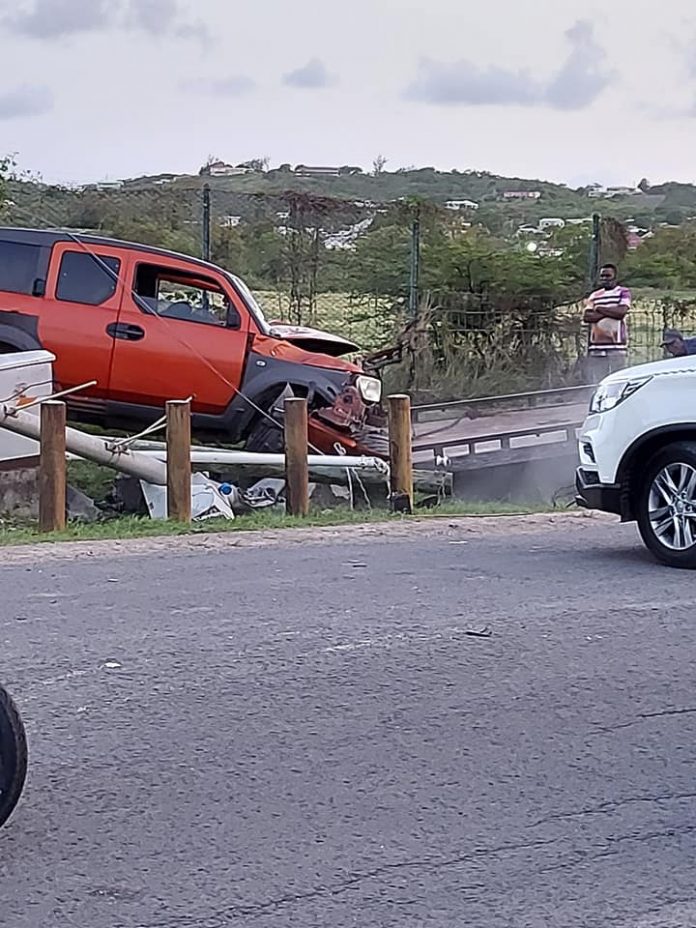 An elderly man was reportedly rushed to the hospital this evening after colliding with a utility pole on Factory Road.
According to reports, the 61-year-old driver lost control of the vehicle shortly after he was overtaken by Toyota Vitz motor car.
He suffered damages to his left arm but his injuries are not considered life-threatening. 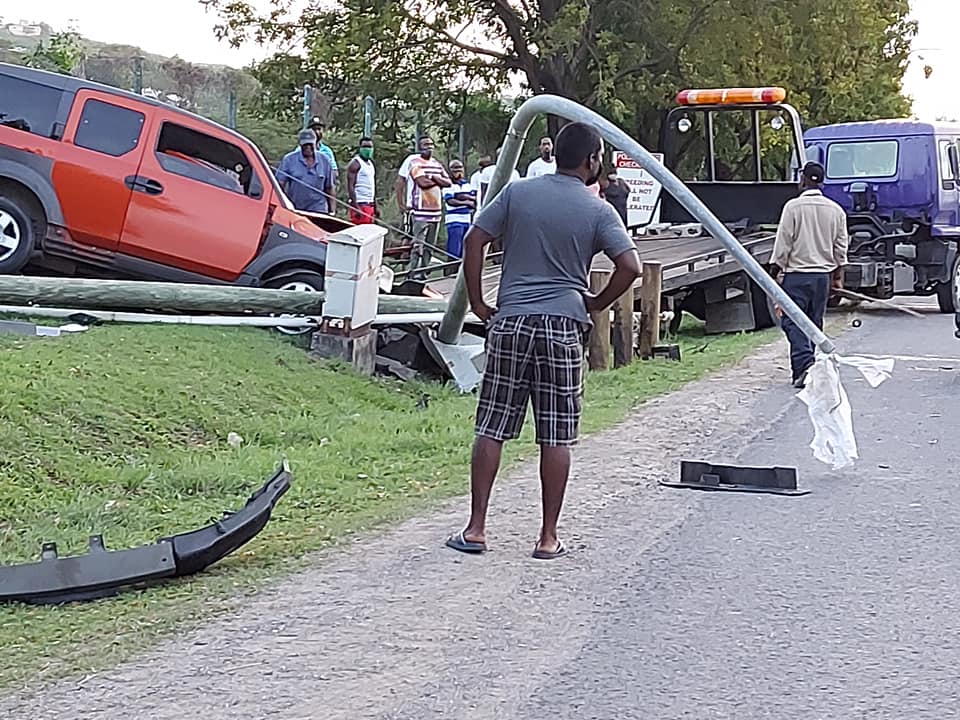