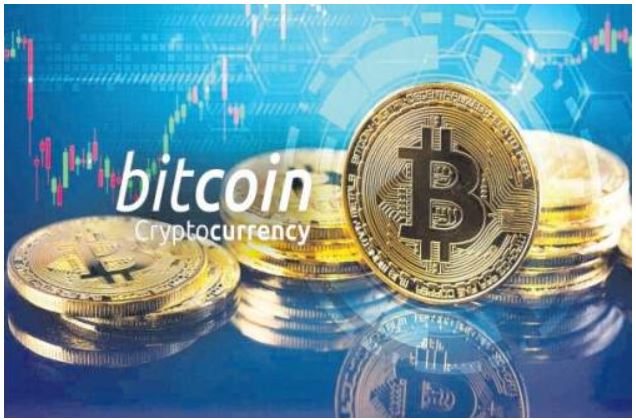 The IMF last Tuesday warned of “large risks” posed by the cryptocurrency’s volatility.

“No multilateral body is going to force you to do anything, absolutely nothing. States are sovereign states and make sovereign decisions about their public policies,” Finance Minister Alejandro Zelaya said Monday.

In September, El Salvador became the first country to adopt Bitcoin as legal tender, alongside the US dollar.

At the time, the cryptocurrency was trading at about US$44,000.

Last week, the IMF board, comprised of representatives of member countries, “urged” President Nayib Bukele’s government “to narrow the scope of the Bitcoin law by removing Bitcoin’s legal tender status.”

It warned of “large risks associated with the use of Bitcoin on financial stability, financial integrity, and consumer protection” and with issuing Bitcoin-backed bonds.

But Zelaya told Channel 21 on Monday the IMF had never asked El Salvador to “eliminate” Bitcoin as legal tender.

He added plans were afoot to issue a Bitcoin bond in the first half of March with “all the safeguards” in place.

“There is regulation for this,” he said “All risks have been evaluated and we have worked on every one to minimize them.”

Zelaya added that El Salvador continued in negotiations with the IMF for a US$1.3-billion financing agreement to clear its debt.