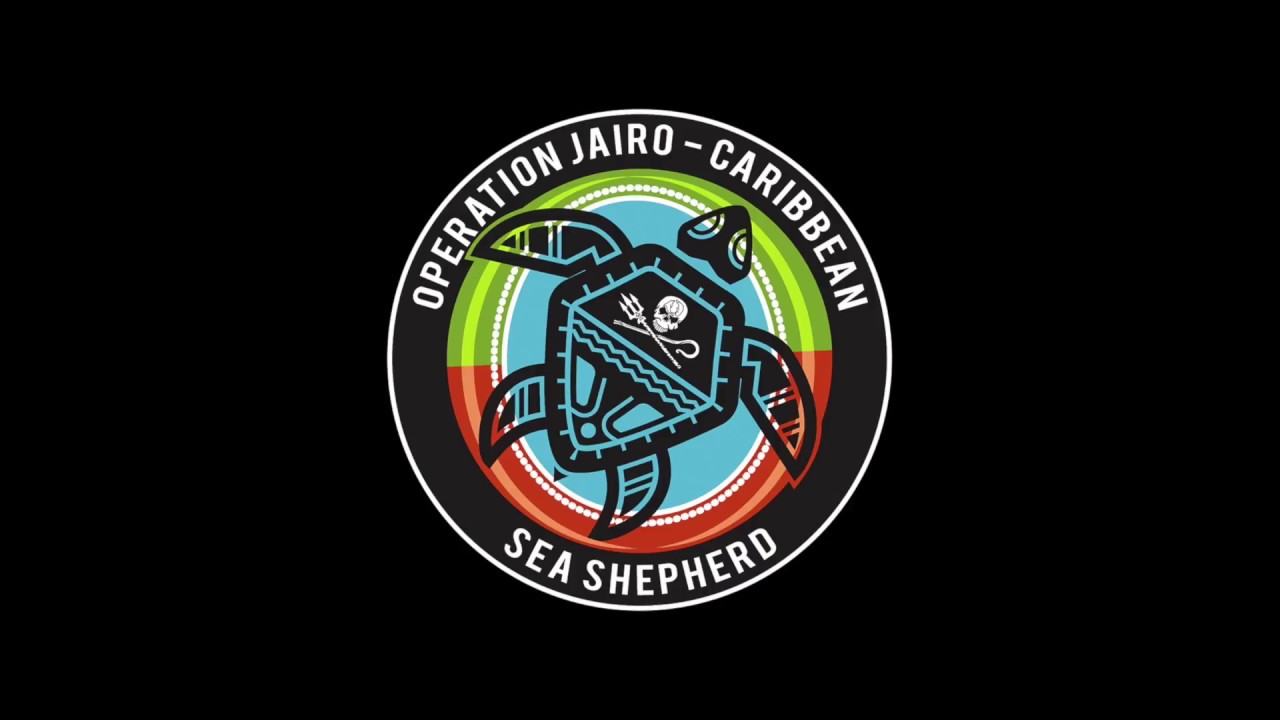 Sea Shepherd Conservation Society and Antigua Sea Turtle Project (ASTP) are now in the final week of Operation Jairo Caribbean, a three-week effort to protect and monitor endangered sea turtles nesting on the shores of Barbuda, from on board Sea Shepherd’s interceptor vessel the M/V Brigitte Bardot. The team of researchers and Sea Shepherd crew have been conducting night and day patrols along 11miles of beach, collecting critical baseline data on numbers of nesting Hawksbill, Green, and Leatherback sea turtles that use the coast.

Over sixty nests have been documented so far, 12 of those turtles were encountered and tagged by patrols, and three return nesters have been identified that were previously tagged in 2014 / 2015 surveys. The group has also observed hatching leatherback and hawksbill nests, recording hatchling success rates and standing by to ensure the newborn turtles make it safely into the ocean. The campaign also incorporated the use of a night vision drone to spot turtle tracks and nesting females, enabling wider coverage and helping to ensure that researchers identify every turtle in the patrol area.

Operation Jairo is working closely with the Barbuda community in this effort. Members of the Barbuda Council visited the team on board the Brigitte Bardot and joined in night patrols on Low Bay. Council members were lucky to witness a critically endangered hawksbill turtle laying her eggs in the sand. Chairman of Agriculture, Lands, Fisheries and Coastal Protection shared that it was an “experience of a lifetime” and emphasized the Barbuda Council’s support for conservation measures. The team have also been reaching out to youth in the community, hosting three local interns on board and interactive turtle talks with local children in the main town of Codrington.

Kate Levasseur, PhD researcher with the ASTP who has been collecting data on Barbuda since 2009 said it was “fantastic to watch to the nesting process with the Barbudan kids. Some had never seen a turtle laying eggs before, they had lots of great questions and were excited to see how we tag and collect data”.

In the final week, the campaign will be completing survey efforts and compiling data which will be shared with local management agencies and regional bodies to strengthen sea turtle protection measures and conservation of the important coastal areas upon which these endangered species depend.