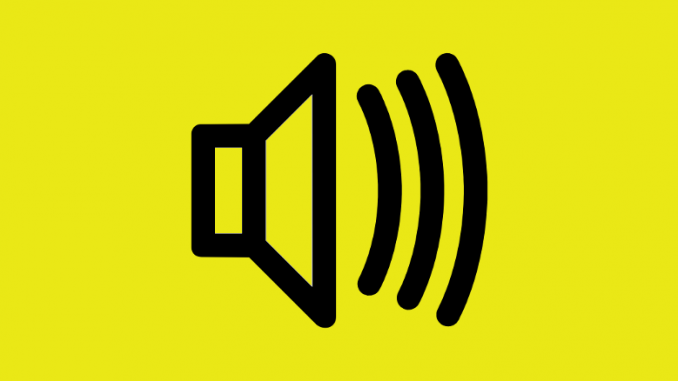 A day after he was described by the Minister of Health Molwyn Joseph as a “colossal liar”, Eddy Prince is speaking out.

Prince has called statements made about him by Joseph, during a press conference on Thursday, unfortunate.

The Minister made a number of accusations against Prince, including that he seemed only concerned about raising money and not about his injured son, one-year-old David.

Prince lost the mother of his children, Gayan Williams and older son, Jayden , during a house fire in Jennings last year.

Williams and Jayden were badly burnt and had to be airlifted for medical treatment in Guadeloupe and Martinique respectively. They both later died while receiving treatment.

Prince, in an exclusive interview with Antigua News Room (ANR), said he never asked the Health Minister to do anything for him, only to assist his son in getting a U.S. visa by writing a letter of recommendation.

Prince said that was some six months after the blaze (in January this year) and added that Joseph flatly refused citing that the fire was still under investigation.

The father noted that the negative response from the Minister did not motivate him to make further approaches for assistance.

He added that with his concern and love for his son he pursued applying for the visa on his own earlier this year and the child received a five-year visa.

Prince said David left Antigua in May and underwent surgery in the U.S. sometime in July. However, he was expected to undergo a follow-up procedure, but had a cough and doctors decided to delay it until later this year.

He called the treatment he has received sad and said he is not going to beg the Government for anything.

Replying to accusations that he left Antigua without first notifying anyone, the father said he is not obligated to do so because “this is my child”.

The Minister’s assertion that a plastic surgeon came to Antigua from the U.S. to assist David, but he had left the country, is also being denied.

Prince told ANR that he only recently received his U.S. visa and the only time he left Antigua was in February when he went to Barbados to apply for his son’s visa.

According to Prince, David is now in the U.S. being taken care of by a great aunt. He should, however, return to Antigua shortly.

It was disclosed that Prince and his son are expected to journey to Boston in November where the child will undergo further surgery and therapy.