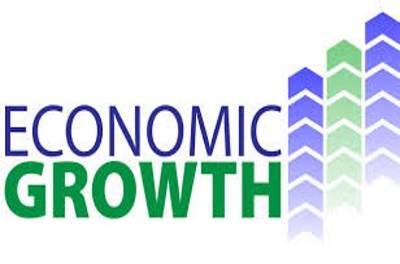 Antigua & Barbuda’s economy is again ranking among the top economies in this hemisphere as it is expected to grow 5% for 2017, according to the Economic Commission for Latin American and the Caribbean (ECLAC).

ECLAC made the announcement during a press conference at its headquarters in Santiago, Chile recently.

In 2016, the country’s economy ranked number one in Central American and the Caribbean with a growth rate of 6 per cent according to ECLAC’s ranking.

The new growth figure puts the twin-island in the third position in the hemisphere behind Panama 5.6%, the Dominican Republic 5.3%.

Despite having two years of decline, the region; according to ECLAC will see a 1.1% growth in 2017.