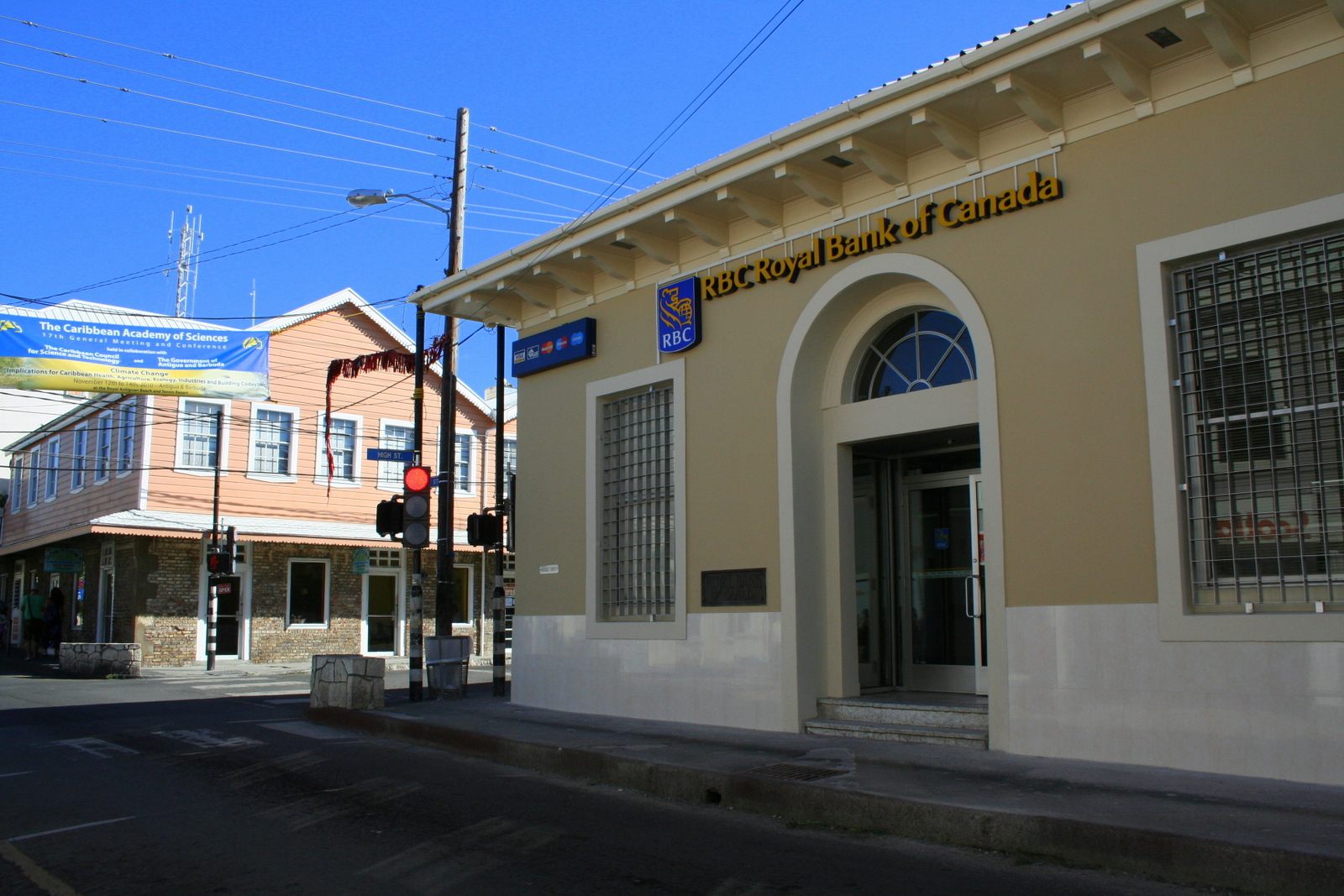 The RBC assets will be sold to a consortium of indigenous banks within the Eastern Caribbean Currency Union (ECCU) jurisdiction, viz. 1st National Bank (St. Lucia), Antigua Commercial Bank, National Bank of Dominica, Bank of Montserrat, and Bank of Nevis. The sale includes operations in Antigua and Barbuda, the Commonwealth of Dominica, Grenada, Montserrat, Saint Lucia, St. Kitts and Nevis, and St. Vincent and the Grenadines.

Speaking at a press briefing following the conclusion of the 98th Meeting of the ECCU Monetary Council on Friday 12 February 2021 at ECCB headquarters in Basseterre, St. Kitts and Nevis, Governor Antoine was accompanied by chair of the Monetary Council, Dr. the Honourable Timothy S. Harris, Prime Minister of St. Kitts and Nevis. The governor said that whereas an official announcement would be forthcoming in short order, he was in a position to confirm that the process was progressing smoothly.

Said Governor Antoine: “On the question of RBC, the ECCB has approved the application for the sale of the RBC operations in the Eastern Caribbean Currency Union to a consortium of indigenous or national banks. That process is now moving forward, and an announcement will be made in due course.

“But the idea is to conclude that transaction not too long from now. So that is moving forward. In fact, I can tell you only yesterday [on Thursday, 11 February 2021] we submitted to the finance ministers a vesting order or vesting orders, which is an important legal instrument to transfer assets from one bank or banking entity to another. So that process is moving forward.”

The governor also briefly addressed the recent announcement by Canadian Imperial Bank of Commerce (CIBC) that its bid to sell a majority stake in FirstCaribbean International Bank Limited (FCIB) failed to meet the approval of Caribbean regulators.

“In terms of the sale of CIBC, I would simply confirm that regulators across the region considered it. Central Bank of Barbados is the lead regulator, based on the jurisdiction of CIBC FCIB. But all regulators, including the ECCB, were involved in that discussion, and came to that decision which has been conveyed and you are correct the application was denied.”

In 2019, the Bank of Nova Scotia (BNS) completed the sale of much of its stake in the Eastern Caribbean to the Trinidad and Tobago-based Republic Bank. In October 2020, BNS declared that it had reached an arrangement for the sale of its services in Antigua and Barbuda to the Eastern Caribbean Amalgamated Bank Limited (ECAB). The settlement is subject to regulatory permissions and other conventional closing requirements.