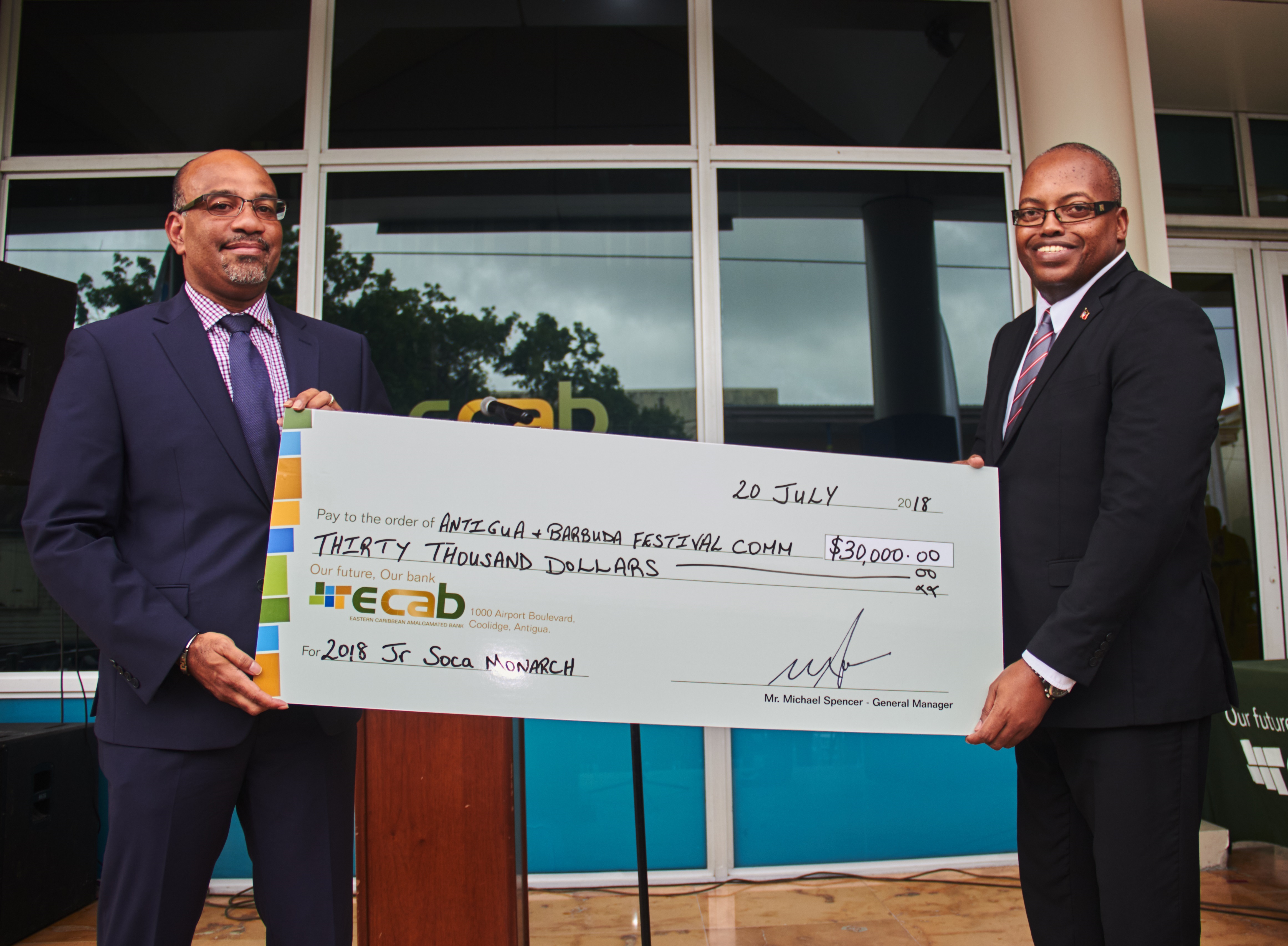 ECAB has played a prominent role as a corporate partner, and title sponsor of the Junior Party Monarch Competition, since its inception in 2015.

During his presentation, the Minister of National Festivals, Honourable Daryll Matthew indicated that he was overwhelmed by ECAB’s continued commitment to the juniors, and by extension, our premier festival.

He commended the management and staff at ECAB, for believing in the vision of the ABFC, and assisting with the growth of the show, and its artistes, over the years.
Minister Matthew also urged the juniors to focus on the bigger picture, and to use the competition as a stepping stone to their musical career.

On its new night, right after the Opening Parade and Ceremony on Friday 27th, the juniors will head to the big stage for both the Groovy and Jumpy segments of the ECAB Junior Party Monarch Competition, starting at 7:00 PM at Carnival City. 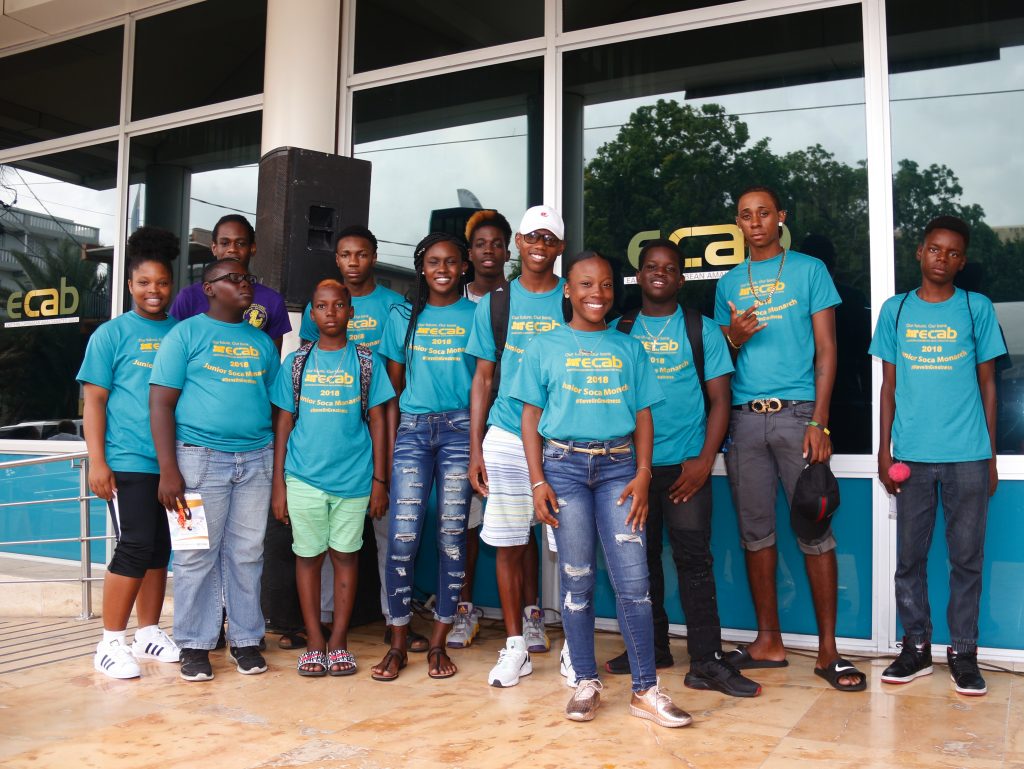