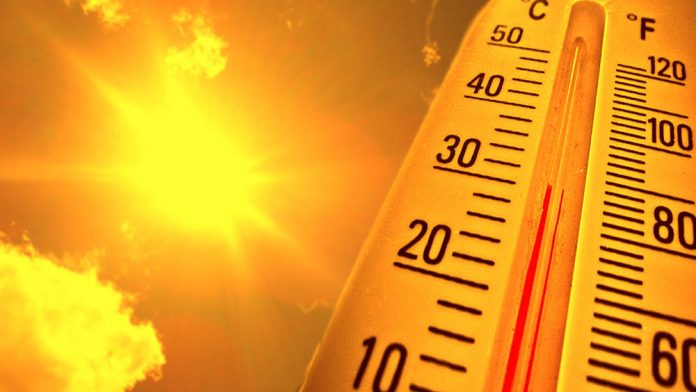 The July 2021 Global Climate Summary from NOAA’s National Centers for Environmental Information was released on Friday, and among the highlights was that the planet’s hottest month of the year was also the hottest July in the 142-year record. From the report:

Extreme—in some cases record-setting—heat dominated the headlines for the western United States and Canada, Northern and Eastern Europe, and Northeast China and Japan. There were at least a few areas were cooler than average, including the U.S. Southeast, Canada north of Hudson Bay, South Africa, and north-central Russia.

The graph shows how long it’s been since the planet had a July that was cooler than average. Based on data from NCEI’s Climate at a Glance Tool, the long-term warming trend for July is now 0.74 degrees Celsius per century (1.33 degrees Fahrenheit). That means the planet is about 1.05 degrees C (1.89 degrees F) warmer today than it was when the historical temperature record began in 1880. In addition, NCEI reported,

The seven warmest Julys have all occurred since 2015. July 2021 marked the 45th consecutive July and the 439th consecutive month with temperatures, at least nominally, above the 20th-century average.

Among the dozens of supplemental maps and graphs NCEI provides with each monthly report is a graph that experts call the annual temperature “horse race” graph.

Year to date temperatures through July for 2021 (black line) plus the running year-to-date temperatures for the 10 hottest years in the historical record (colored lines). Image by NOAA NCEI.

Here’s NCEI’s description of the image:

2021 is running roughly in the middle of the pack. Based on analysis of how widely the year-to-date global temperature has been observed to vary over the remaining months of the year, NCEI concludes that it is virtually certain that the year will go on to rank in the top 10 warmest years on record.