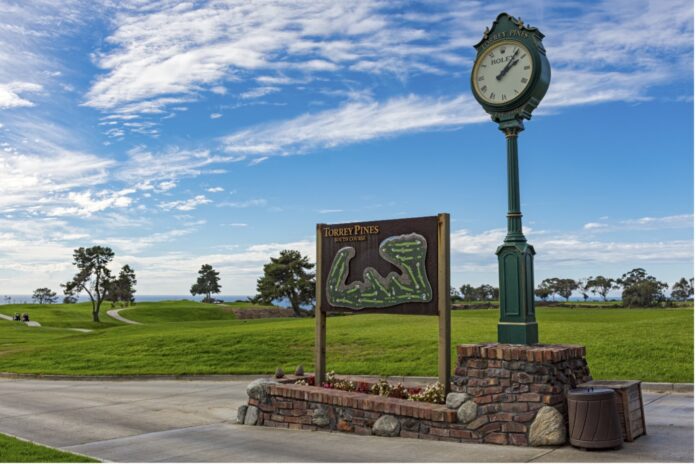 After Phil Mickelson’s astonishing triumph at the PGA Championship, attention is quickly turning to the next major on the golf calendar — the US Open, which is being held at Torrey Pines in San Diego. Last year, Bryson DeChambeau earned his first major title by winning the US Open at Winged Foot, and he’ll be one of a number of players hoping to get their hands on the trophy on June 20th.

Whilst the odds on the bet exchange are stacked against Mickelson repeating the historic feat, it’s set to be a terrific four days of golf nonetheless, so let’s take a look at the main contenders to finish at the top of the leaderboard.

Despite the fact that he is still recovering from knee surgery, Brooks Koepka has looked in good swing of late, and his T2 finish at the PGA Championship will give him confidence moving forward this season, even if he was left bitterly disappointed that he couldn’t pip Mickelson to the title.

At his best, Koepka is all but unstoppable, hitting long clear drives with laser-like precision. What let him down at Kiawah Island was his putting, and if he’d managed to card just a couple more birdies, he could well have walked away with another PGA title, but it wasn’t to be. Instead, he’ll be focusing all his efforts on going one better at Torrey Pines.

The wait for Jon Rahm’s first major championship title goes on, but he is being tipped as one of the leading contenders to win this year’s US Open. He gave a decent showing at the PGA, finishing tied for eighth after a strong final two rounds, but he’ll need to be more consistent at the US Open if he is to get his hands on that maiden major.

The resurgence of Jordan Spieth has been one of the biggest stories of the last year in golf. Having won three majors in two years between 2015 and 2017, Spieth had lost all form of late and was languishing in the lower reaches of the PGA rankings.

Now though, he is back hitting the ball well again, and after a spirited showing at the Masters earlier this year, he may well fancy a tilt at the title come the US Open.

After Dustin Johnson won the Masters in November last year, some were suggesting that he could go on to dominate the scene as far as majors were concerned. However, his last two outings in the majors have been extremely poor, missing the cut at both the Masters and the PGA Championship this year.

Johnson will want to find some form fast and get back to his brilliant best. He is still the number one player in the PGA rankings, but he’s got to start putting some shots together if he wants to add to his total of two major titles.

Similar to Johnson, it was also said that DeChambeau could dominate golf’s biggest events after he won the US Open last year. But having claimed that maiden triumph at a major, the three majors since have been hard work for the big-hitting American, and it will be interesting to see whether his status as defending champion at this year’s US Open spurs him on to repeat the trick.