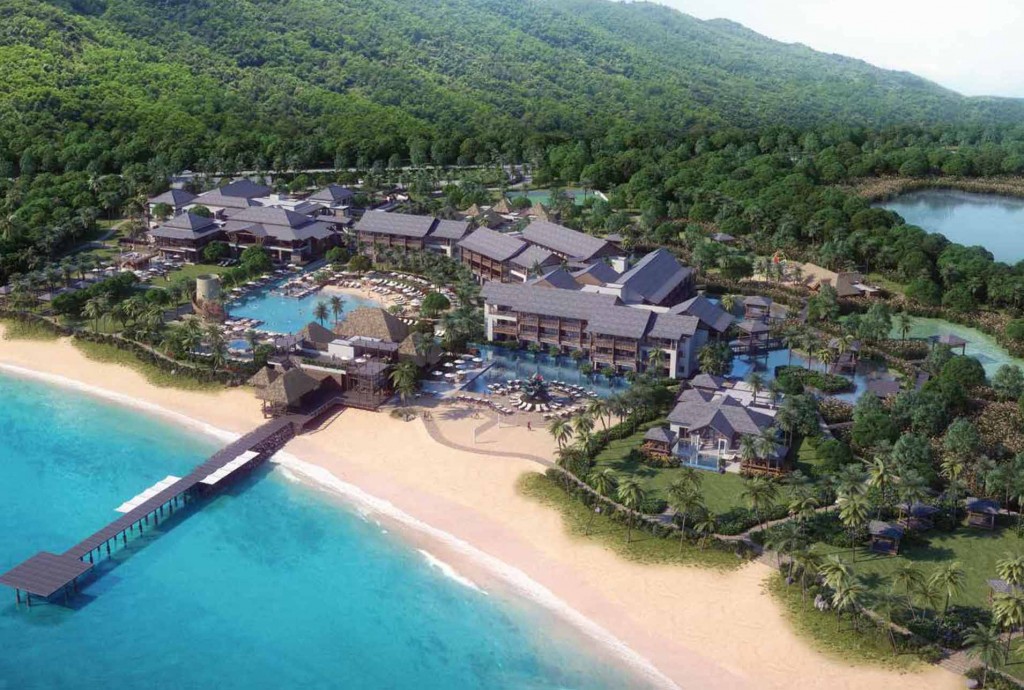 The Dubai-based Range Developments, which is involved in developing multi-million dollar projects in at least two Caribbean Community (CARICOM) countries, has denied media reports that its founder, Mohammed Asaria, had been jailed in China on suspicion of illegal fundraising.

In a statement, Range Developments, the developer of Park Hyatt Saint Kitts, the Cabrits Resort in Dominica, as well as the Six Senses Saint Kitts, said it “vigorously” rejects the stories and has provided “provided photographic evidence to disprove the false claims”.

It said that it intends to pursue “the highest possible damages” in court.

According to Range Developments, Asaria “has kindly provided photographic evidence to prove that he is, in fact, in Geneva, and not in a Chinese jail” attending the Investment Migration Council’s conference.

“Suggestions that Mr Asaria and/or Range have been engaged in fraudulent and illegal activities are incorrect and vigorously rejected. It is obvious that the purpose of these articles is solely to damage Mr. Asaria’s and Range’s reputation among investors. The company’s lawyers are insisting on an immediate retraction and the highest possible damages.”

Asaria said that while he wouldn’t speculate as to “who is making these ridiculous allegations or what their purpose is,” the focus of Range Developments “is on the completion of the Cabrits Resort Kempinski, Dominica and the commencement of the Six Senses St. Kitts.”

Range Developments said that the allegations first surfaced on a Caribbean-based website and picked up by other media, including some in the region.

“It seems this is one of the challenges of being a successful developer,” said Asaria, adding “I won’t let this distract from our efforts to build world-class projects in the Caribbean”.