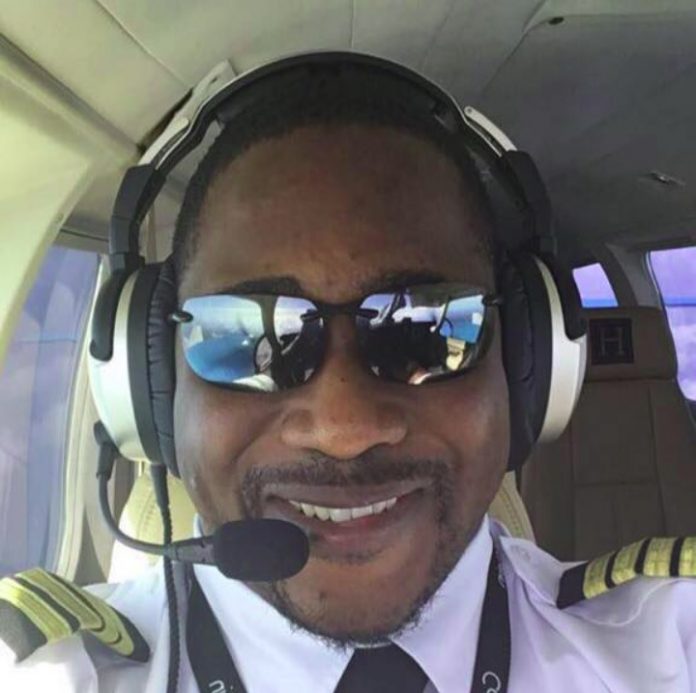 The 32-year-old Murraine was implicated in the February 2018 ONDCP drug seizure at the V. C. Bird International Airport where 47.5 kilos of cocaine were found on a private charter plane that was preparing for takeoff.

He was found guilty of all charges by a jury following a trial in the High Court last month. 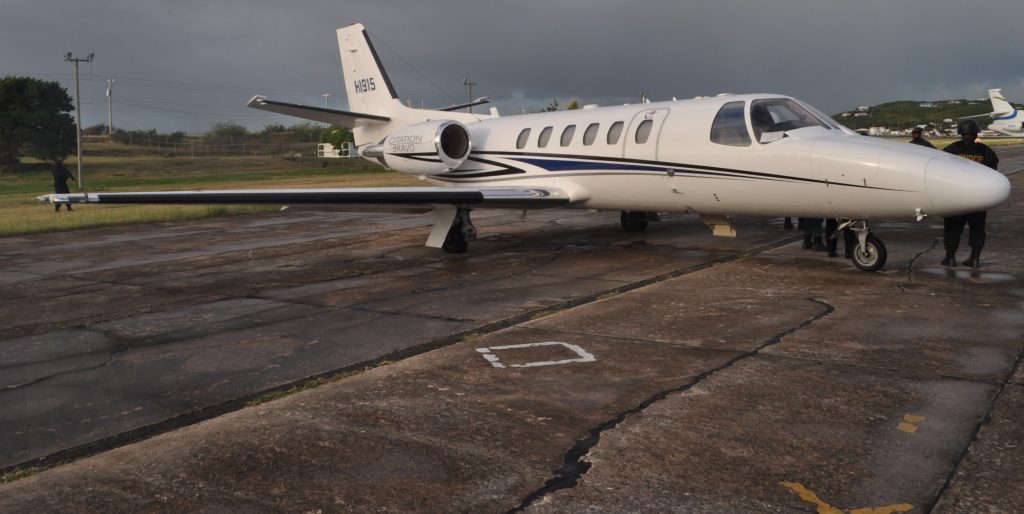 It was said that all the sentences will run concurrently.

In addition, the pilot was also reportedly fined EC$300,000 and will serve an additional year in prison if he fails to pay.