The man who died at a drag racing competition last night was identified as Marcus Williams, 45.

He succumbed to injuries after crashing during a race at the North Sound Race Track.

Media reports indicate that the man died after his vehicle crashed into a hill. He died on the spot, according to initial reports.

The Antigua & Barbuda Drag Racing Association said on its Facebook page that there had been “a terrible accident” and asked the public to pray. 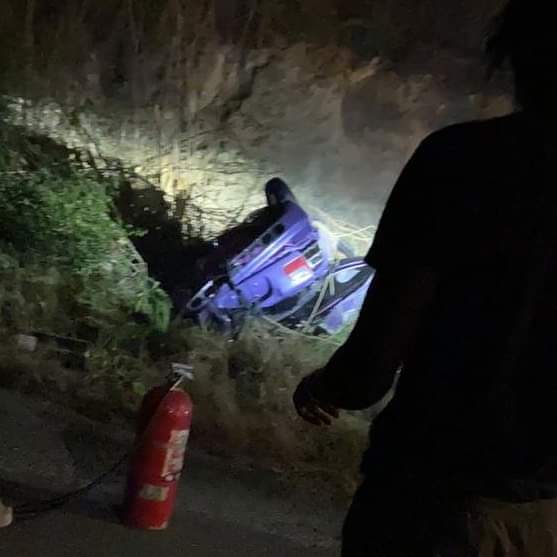