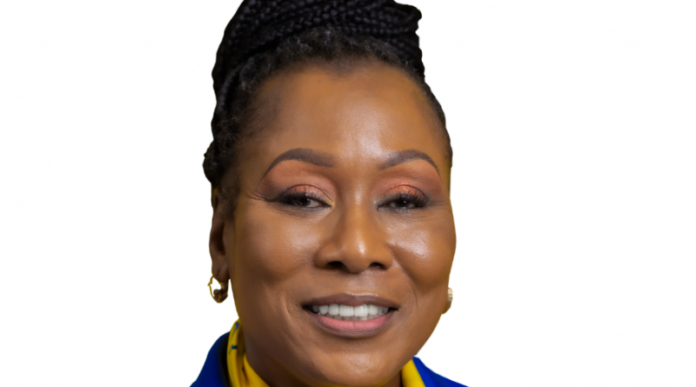 Quick fixes are not going to be the solution to the issue of youth and gang-related violence in Antigua and Barbuda, according to Dr. Cleon Athill.

Dr. Athill, a former school counselor, says that getting to the core of the problem is what is needed now – if the society is to come up with viable solutions.

She recalls that, some 15 to 20 years ago, she presented a paper on the topic of youth violence, and, since then, the problem has not gotten better but considerably worse.

Dr. Athill, who is also the United Progressive Party (UPP) Candidate for St. Paul, says that children are not born with violent tendencies; rather, they learn violence from their environment.

Unfortunately, she states, we live in a violent society, and many young people experience it at home and are forced to process it.

For young men, she says, this abuse is often internalized and they begin to see themselves as bad, believing that aggressive behaviour is their only choice.

And so, she says, it becomes a “before you do me, I will do you” type of situation.

According to Dr. Athill, the schools have an important role to play in the issue of youth violence, and should be offering options for young people to learn life skills.

The structure of these education institutions is also vital, the psychologist says, since many young people view schools as non-safe areas.

Athill says there are other influences that influence the behaviour of young people – including music, television, social media and even politics, which can, at times, be violent in nature.

Athill views these influences as “eruptions,” since young people are “barometers” who give us an idea of the health of the society.

If one wants to determine how the society is doing with respect to many issues, engage the young people, she advises.

Several proposals were recently made to the Cabinet to tackle the issue of gang-related violence among the Nation’s youth, with six recommendations being submitted by the Ministry of Social Transformation last Wednesday, November 30.

Among these is the development of appropriate legislation that will make joining and functioning with a gang illegal and closely monitoring the abuse of substances such as alcohol, marijuana and non- prescription drugs by students.